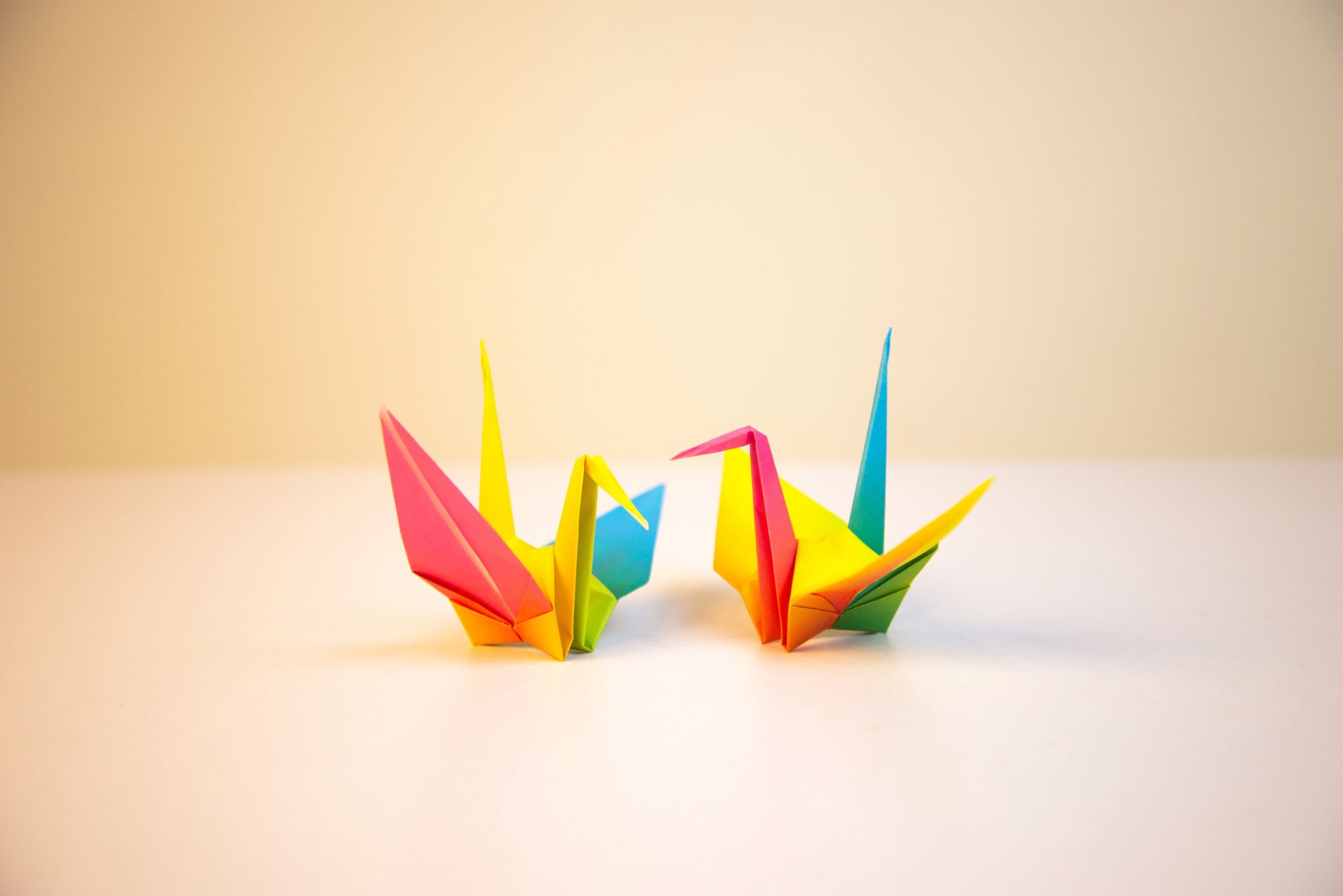 The Program on Science and Global Security is releasing an initial annotated bibliographic archive of interdisciplinary scholarly and other works exploring and countering the expression of structural racism and other forms of exclusion and domination in nuclear arms control, disarmament, nonproliferation, and security studies. It is intended as an evolving, curated curricular resource for scholars, activists and others interested and engaged in understanding and advancing a more self-reflexive scholarship, teaching and practice on nuclear weapons issues, one that acknowledges the presence and impacts of systemic racism, exclusion, and domination.

The Curriculum Resources Project is part of the Program’s acknowledgement of and response to structural racism and other forms of exclusion and domination that work to deny and limit the dignity and rights of minoritized and marginalized communities to participate freely and contribute fully and equally in society. The Program also now hosts seminars and actively engages with critical scholarship, activism, and experiences of exclusion and domination often missing from arms control, disarmament, and security studies.