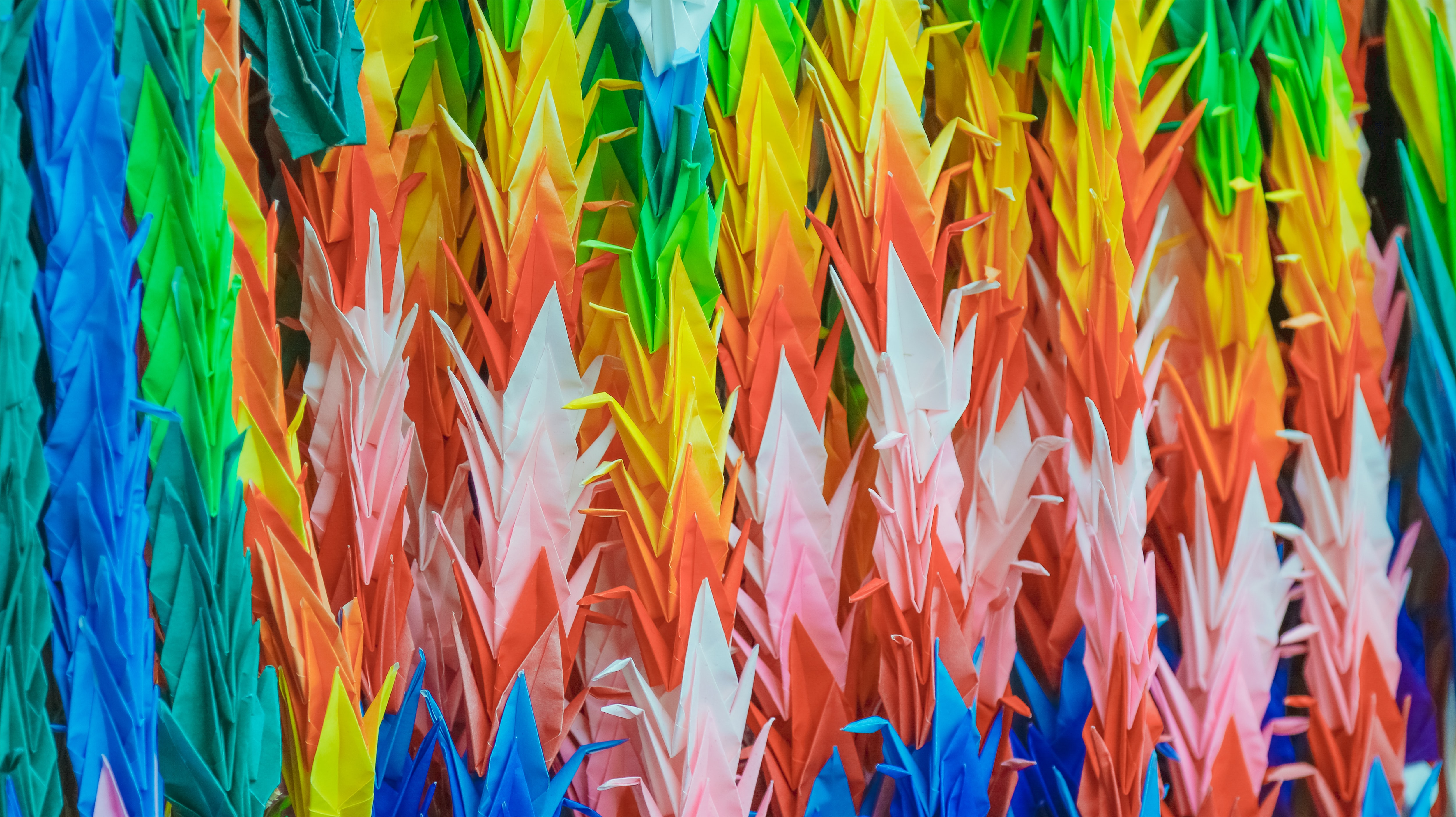 Traditional mainstream scholarship on nuclear weapons, arms control, nonproliferation, and disarmament tends to overlook how these issues are embedded in multiple interacting structures of racism, exclusion, domination and exploitation at work in the world and the many and diverse struggles against these structures. The readings below are an initial selection of scholarly and other works for academics, professionals and activists seeking to engage with alternative frameworks of ideas, institutions, and policy action on these issues.

The readings are currently organized in six broad areas:

This section highlights the diversity of perspectives and contributions to nuclear disarmament, including the social movements, legal measures and argumentation that have shaped progress on the issue.

Each of these readings challenges in some way the notion that deterrence is primarily derived from the realist security dilemma or the cause of stability in the international system.

This section focuses on the human impact of nuclear weapon and energy programs at both global and community levels, as well as the security narratives that rely on this technology.

Nuclear Weapons and Power in the Global System

The readings below discuss the relationship between nuclear weapons and state power in the international system. Collectively, they challenge the idea that nuclear weapons are primarily a tool for state security.

The selections below do not address nuclear weapon issues specifically but offer ideas that may be useful for exploring nuclear weapons, their politics, and contexts.