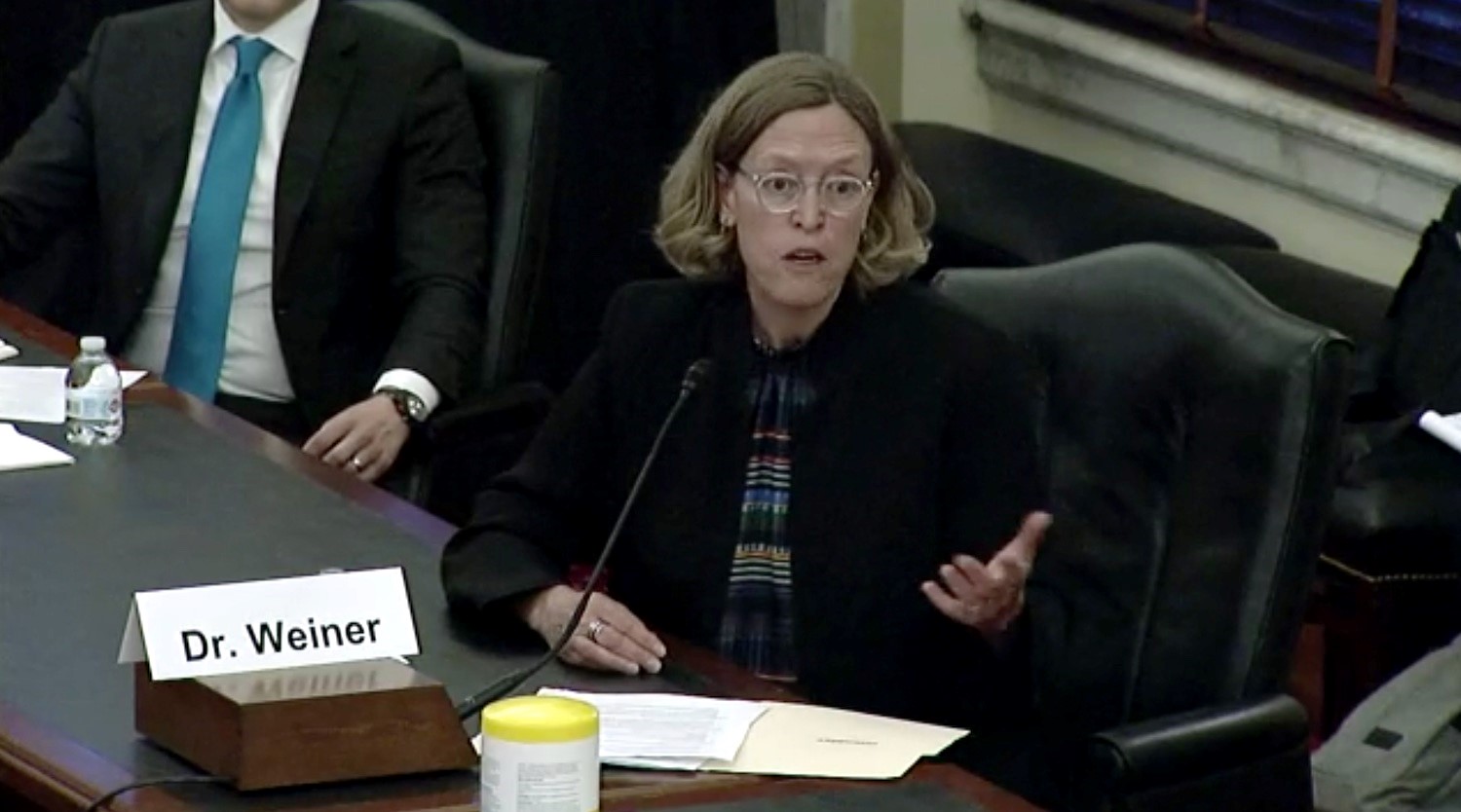 The hearing comes at a time when U.S. policy makers are considering a plan for a more than $1.5 trillion investment over 30 years to build new nuclear weapons and upgrade the nuclear weapons complex, a fiscal year 2022 budget request of over $43 billion for nuclear weapons spread across the Department of Defense and the Department of Energy, and the Biden Administration is preparing a nuclear posture review that is shaped by a view of growing strategic competition with China and Russia.

Weiner’s testimony drew on her current scholarship which focuses on the theory, practice, and social construction of deterrence, the politics of U.S. nuclear weapon modernization programs, nuclear decision-making in a crisis, and civil-military relations, as well as her extensive policy experience. As a program examiner with the National Security Division of the White House Office of Management and Budget, Weiner had responsibility for budget and policy issues related to nuclear weapons and nonproliferation. Her previous government service includes the Joint Staff's Strategic Plans and Policy directorate, the House Armed Services Committee, and as a nuclear policy advisor to the office of a U.S. Senator.

The oral presentation explained that there are multiple ways to achieve the policy goal of maintaining a safe, secure, and effective nuclear deterrent. Weiner encouraged the senators to see decisions about nuclear modernization as choices about deterrence rather than military requirements. Weiner offered alternatives to a new intercontinental ballistic missile as well as the production of new plutonium cores (pits) for nuclear weapons to illustrate how deterrence can remain robust even without these modernization efforts.

Weiner explained that in 2012 the US military had concluded that all current deterrence requirements can be met with one-third fewer deployed nuclear weapons. This suggests that deterrence will not necessarily be improved with the planned modernization program and that modernization might make deterrence worse and less robust than it is currently. She highlighted that given the poor track record of bringing in nuclear weapon projects on schedule and on budget, the cost of the modernization program will almost certainly be much larger than expected.

Weiner also explained her project using virtual reality to explore nuclear weapons decision making in a crisis and why the Senators should question the robustness of the assumption of an always rational decision-maker that underlies deterrence theory.