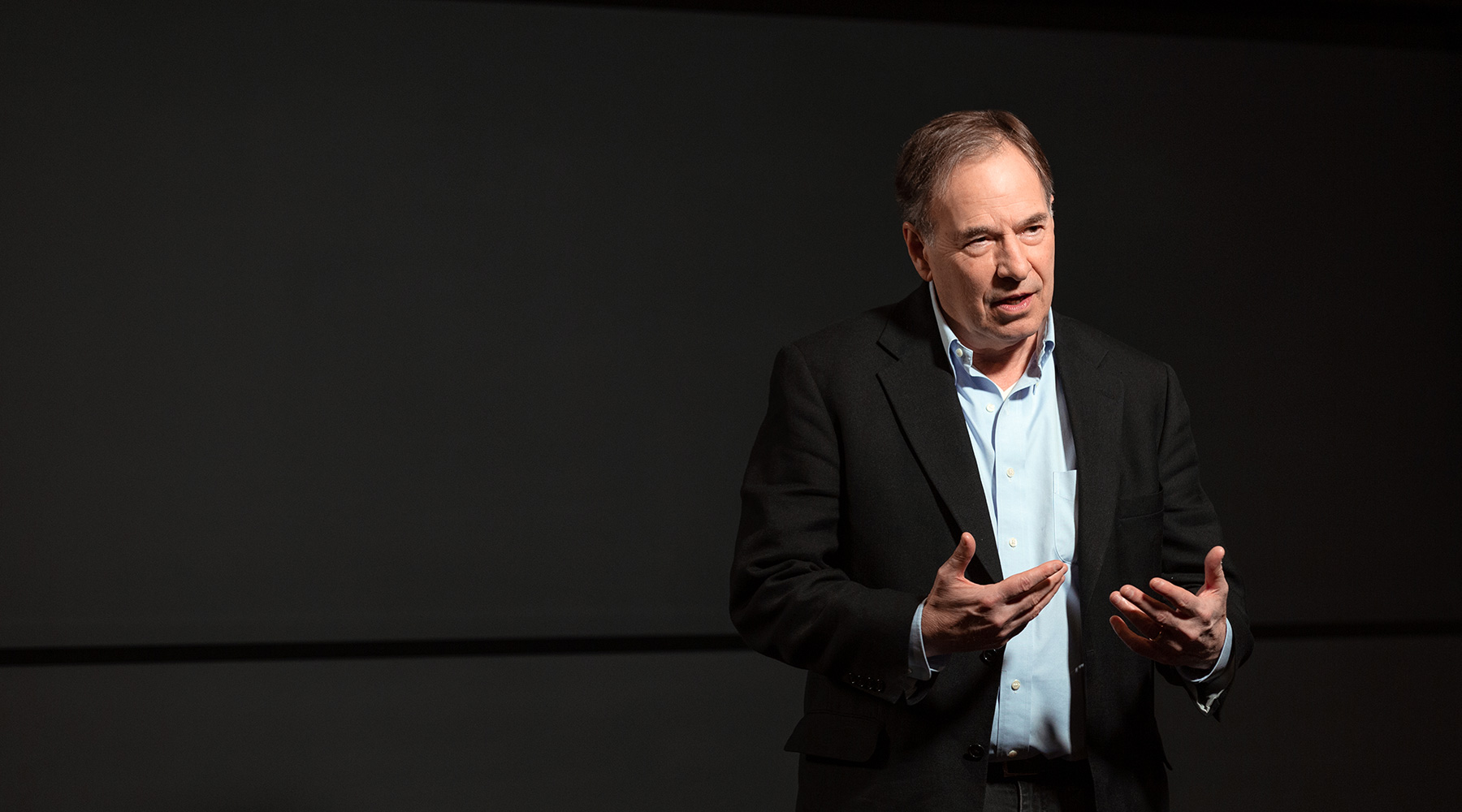 The Simons Foundation Canada has supported the creation of The Bruce Blair Memorial Fund at Princeton University to support work at the Program on Science and Global Security on nuclear arms control, non-proliferation, and disarmament. The Fund will support SGS efforts that in particular advance the work of Bruce Blair, who joined SGS in 2013 as a research scholar and passed away in July 2020.

Throughout his career after leaving the U.S. Air Force, Blair focused on the issues of the nuclear posture, the command and control of nuclear weapons, and the risk of accidental war. Blair was a co-founder of Global Zero, an organization and movement to reduce the danger of accidental nuclear war and to achieve nuclear disarmament. Blair believed “The weapons are embedded in a nuclear operational posture that is not stable, safe, or reliable across the range of contingencies in which those weapons might be used ... Worldwide elimination of nuclear weapons is the only foolproof answer to the myriad risks of their use.”

The issues where Bruce Blair was engaged while at SGS and where SGS expects to continue to work include:

The Simons Foundation Canada is a private foundation committed to advancing positive change through education in peace, disarmament, international law and human security. It was founded by Jennifer Allen Simons in 1985. The Foundation was a major funder and supporter of Bruce Blair’s work, including at SGS, and also of Global Zero.