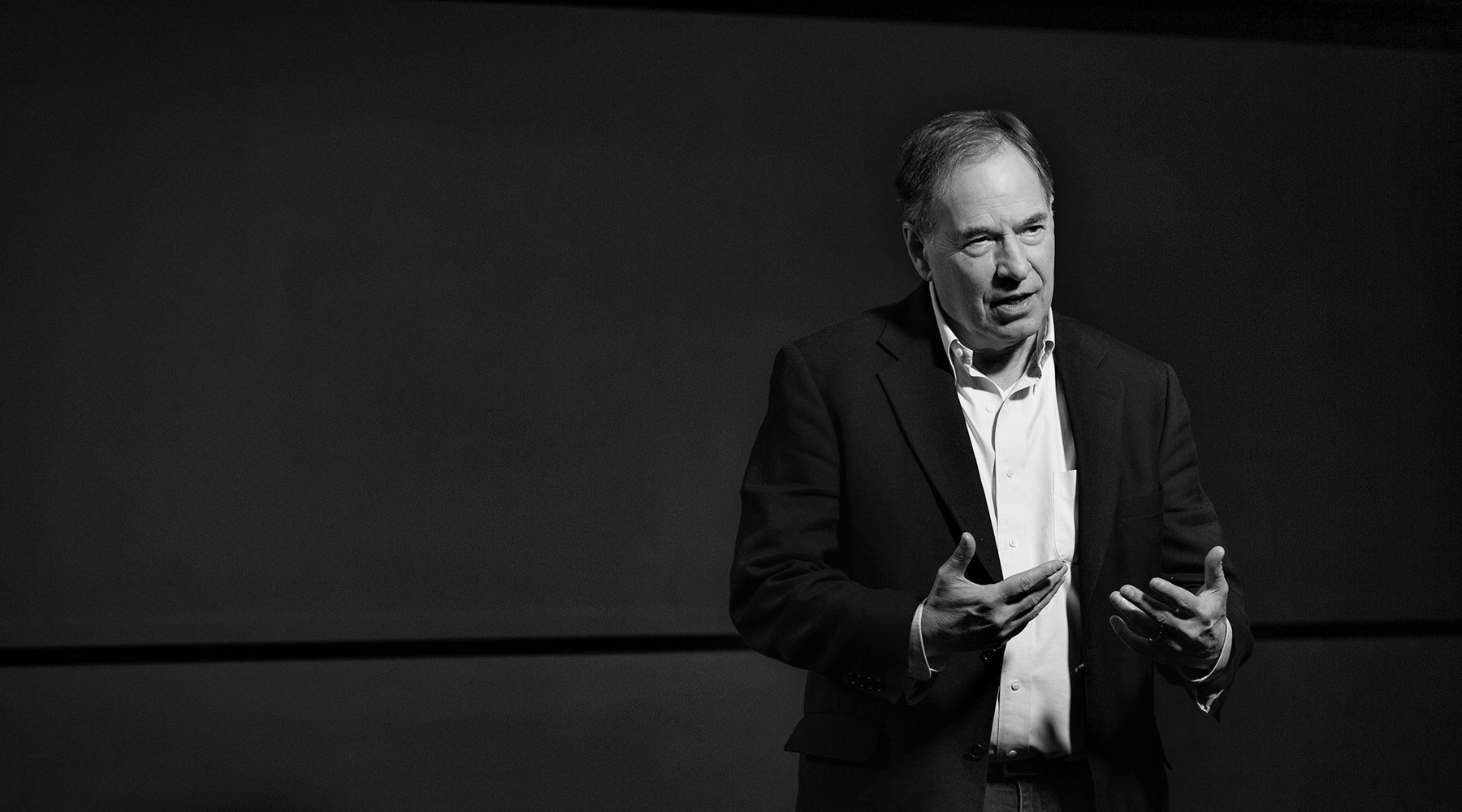 Bruce joined our Program in 2013 after an already stellar career that helped define our field. He was the recognized U.S. expert on the command and control of nuclear forces and wrote a series of books on the subject while he was a Senior Fellow at the Brookings Institution. During the early 1980s, he was commissioned by the Congressional Office of Technology Assessment to write a report on the weaknesses of U.S. command and control, but the Department of Defense considered the report too sensitive for publication and had it shredded.

Bruce focused especially on the need for the U.S. and Russia to stand down the “hair-trigger" launch-on-warning postures of their nuclear missiles, which he felt created a great and unnecessary danger of accidental or unauthorized launch. He made the “de-alerting” of nuclear missiles one of the major issues in the U.S. national and global debates over nuclear-weapon policy. He focused his entire career on these issues after spending two post-college years in the Air Force as a launch-control officer in Montana for 50 nuclear-armed Minuteman missiles, contemplating what those missiles might do and worrying about receiving an order to launch them. This eventually led to a PhD at Yale and a position as a policy expert at Brookings in Washington, DC.

He was both a remarkable scholar and policy entrepreneur. In 1999, Bruce was awarded a five-year MacArthur “genius” fellowship, which he used to institutionalize his campaign, creating a number of organizations, including news services on security issues in Arabic, Chinese, Farsi, and Russian, and co-founding Global Zero, an organization and movement to reduce the danger of accidental nuclear war and to accelerate nuclear disarmament. He continued to provide strategic leadership to Global Zero while at SGS.

Even as a world-renowned figure used to the company of very senior officials and political leaders, Bruce was soft-spoken and modest and never lost the affect of a simple country boy from Iowa.

The years Bruce and his wife, Sally, have spent with us have been a special gift. We extend condolences to Sally and Bruce’s family for our shared loss and the world’s loss. We will miss him terribly.