Statement by Scientists in Defense of Democracy 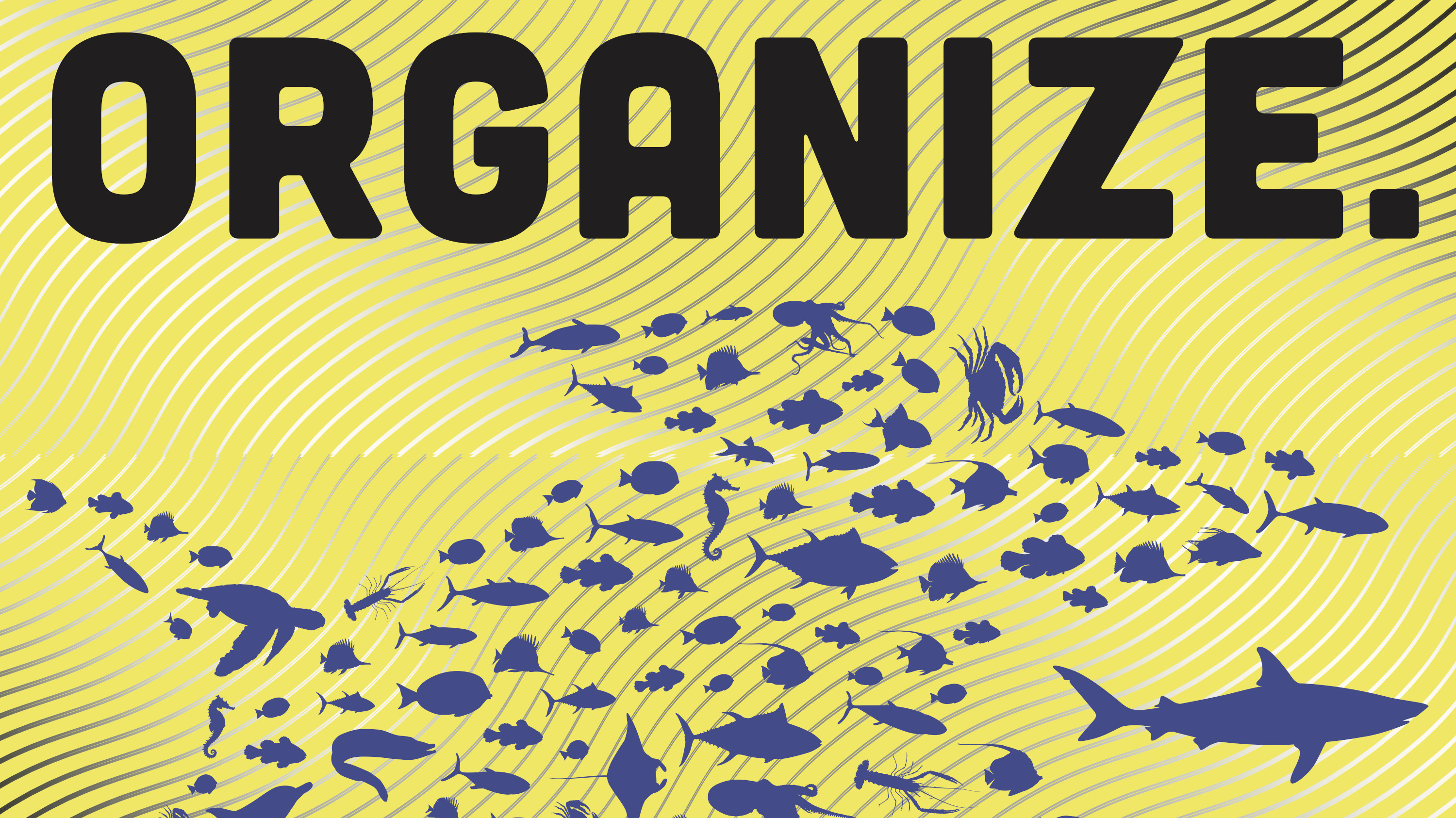 Organize: Scientists in Defense of Democracy.

A group of researchers at SGS in their individual capacities have initiated a public statement by scientists in defense of democracy in the United States. Their purpose is to call attention to the ways in which the country is moving away from democratic governance towards authoritarianism and to invite scientists to speak up and take action on this issue. Their aim is to mobilize and rally scientists and to stimulate similar statements and action in other communities, much like the reckoning with racism that has spread throughout the US.

Frank von Hippel, Stewart Prager, Robert Goldston, and Zia Mian of SGS drafted the initial statement. They were later joined by Lynn Sykes and Paul Richards from Columbia University, Andrew Rosenberg of the Union of Concerned Scientists, and Ali Nouri of the Federation of American Scientists.

This initiative falls within a long tradition of communities of scientists speaking out on key issues of the day, standing in defense of democracy and of justice. As pioneering physicist-activist Leo Szilard observed “As long as there is a margin of hope, however narrow, we have no choice but to base all our actions on that margin.”

As scientists committed to democratic principles, we observe troubling developments in the public affairs of the United States: the undermining of democratic checks and balances; threats to the electoral process; subversion of the rule of law; vilification of people of color, of other minorities, and of immigrants; the fomenting of hate, division, misogyny, and violence; attacks on the free press; propagation of disinformation; and sidelining of science as input to public policy. We must counter these trends that are moving the nation away from its roots in democratic self-governance towards authoritarianism.

We face a national crisis unlike any we have witnessed. It comes at a time when there is a pressing need to employ science to address urgent national and international challenges, including COVID-19, climate change, the danger from nuclear weapons, and racial and economic injustice.

Action is needed now to defend the democratic foundations of the United States. Other nations have gone down the path away from democracy, leading to dark places. We call on all people of conscience to consider and to act on these issues through the full exercise of their democratic and civil rights, including participating in the national debate, supporting candidates, voting, and defending the integrity of the electoral process.