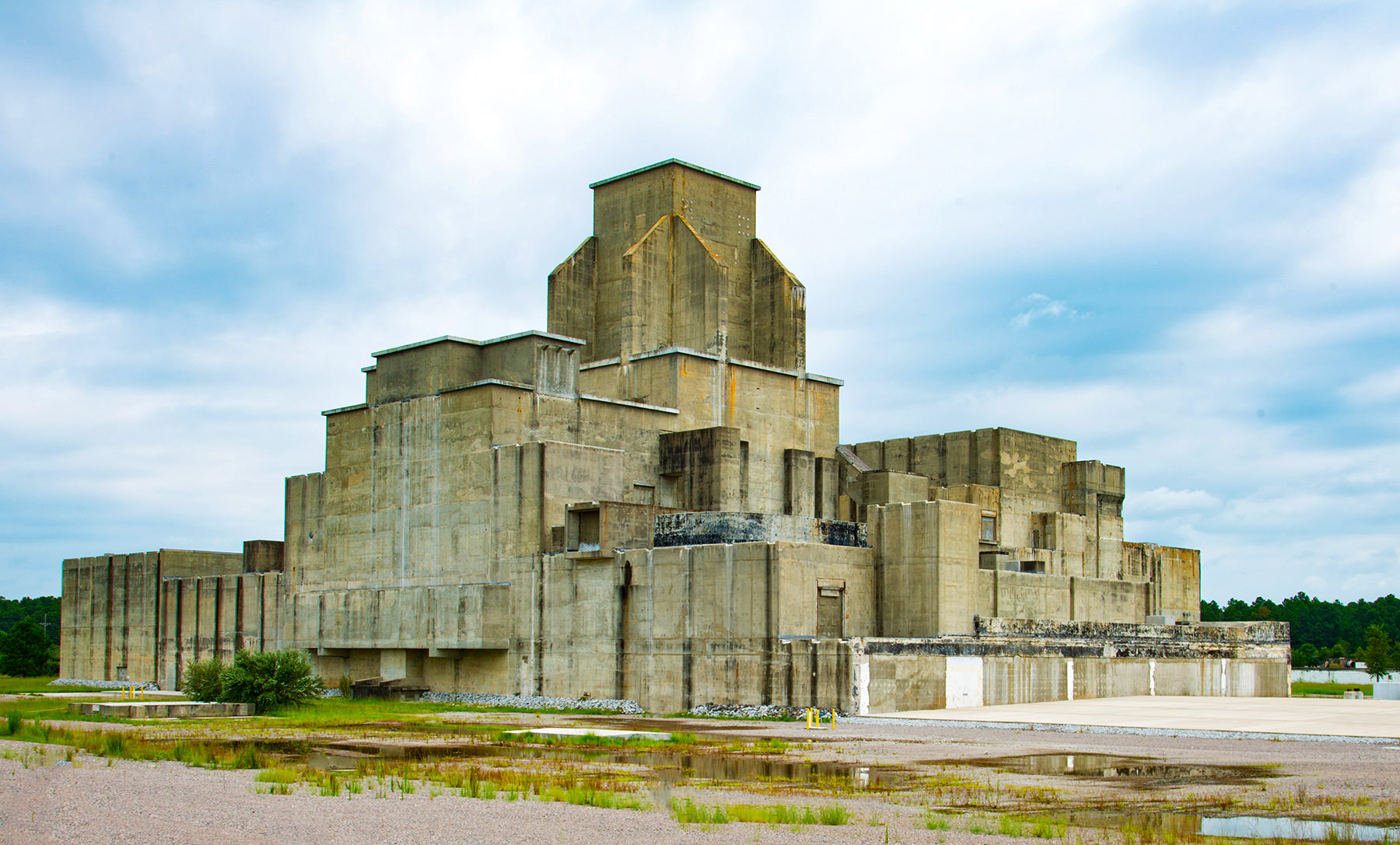 Accounting for all fissile material that a country has produced is a sine qua non for an irreversible arms control or disarmament process. While the IAEA implements appropriate safeguards and routine verifications in non-nuclear weapon states that are members of the NPT to ensure an accurate monitoring of their fissile material production and stockpiles, the agency can only implement very limited monitoring in nuclear weapon states (signatories and non-signatories of the NPT). If these countries decide to reduce or completely eliminate their nuclear warhead or their fissile material stockpiles in the context of an arms control or disarmament agreement, the international community will lack crucial information on their past production of fissile material to independently and rigorously verify their current stockpiles.

Nuclear archaeology is a set of scientific methods that aims to circumvent this problem by reconstructing the past production history of fissile material production facilities such as nuclear reactors and enrichment plants. It relies on three main components. First, design parameters and operation history of the facility need to be collected. In a second time, these parameters are used to simulate the operation of the facility using numerical tools such as neutronics codes for nuclear reactors. Finally, inspectors take some samples at the facility and measure certain isotopic ratio from the sample. By cross-checking results between the simulation and these samples, it is possible to infer the quantity of fissile material that has been produced in the facility.

Since the concept was first introduced in 1993, several work have contributed to broaden the scope of application of nuclear archaeology. The GIRM method developed by the Pacific Northwest National Laboratory enables to use trace elements in graphite to infer plutonium production in graphite-moderated reactors. The program on Science on Global Security has made important contributions to the field. We have demonstrated that trace elements in the calandria materials of heavy-water moderated reactors could be used to deduce past plutonium production and that analysis of deposited uranium isotopes in gaseous diffusion plants could inform us on past production of HEU. More recently, the Program has been interested in how nuclear archaeology could help in deducing past operation history of a facility. For example, we described how the analysis of certain isotopic ratios in structural materials could distinguish whether a heavy-water moderated reactor was producing plutonium or tritium instead.

We plan to continue our contribution to nuclear archaeology by applying these methods on real case scenario. It is also vital to understand the role of uncertainties in nuclear archaeology and we are collaborating with the Aachen Institute for Advanced Study in Computational Engineering Science (AICES) to study these questions. We have also developed OpenBU, an open-source depletion code which is adapted for nuclear archaeology.