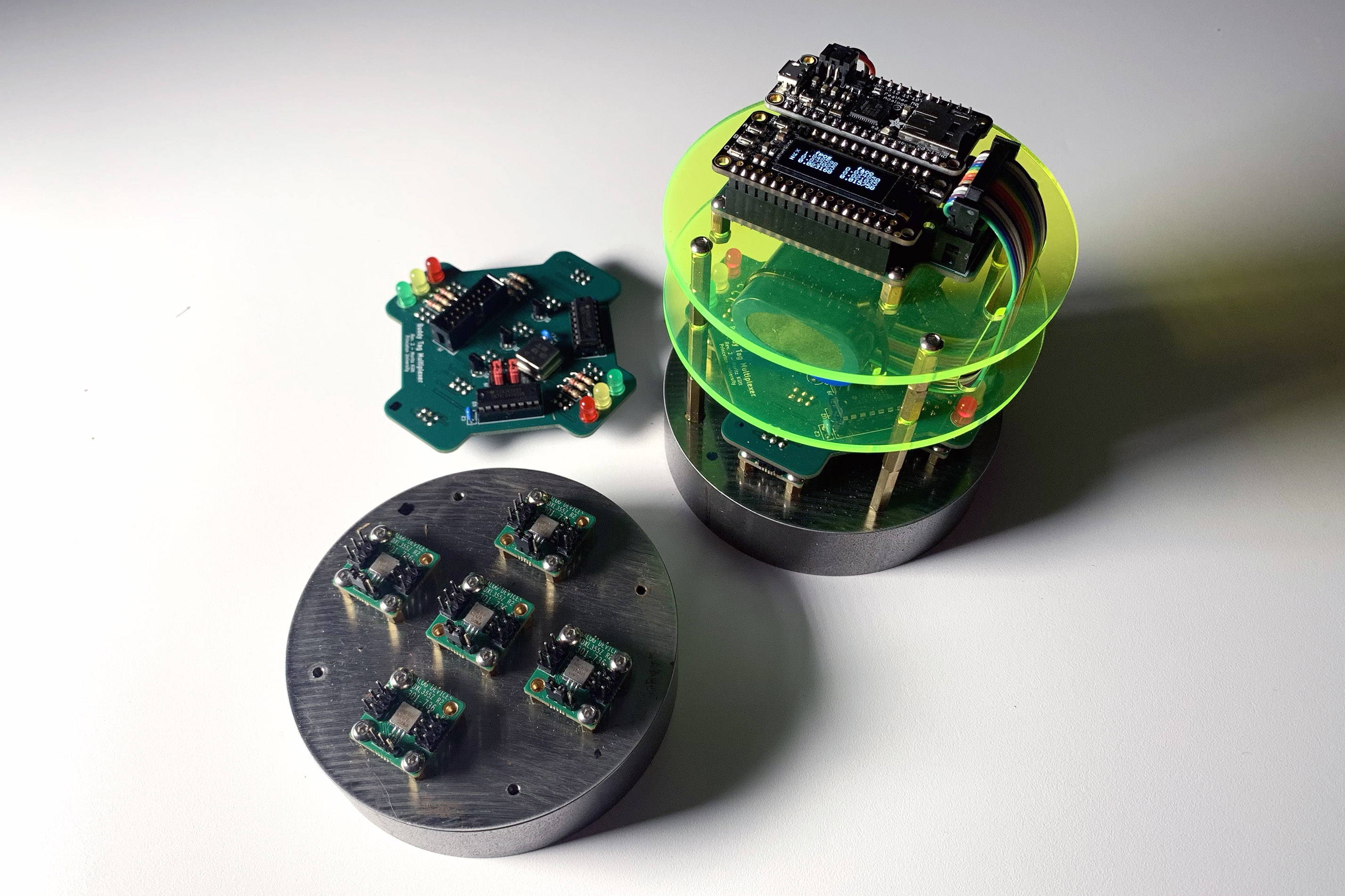 The Buddy Tag separates a treaty accountable item from its tag, which enables non-intrusive verification of limits on the number of nuclear weapons or delivery systems.

Next-generation nuclear disarmament treaties may place limits on the total number of nuclear weapons in some arsenals. Verifying such agreements would require the ability for inspectors to count individual warheads. Attaching unique identifiers directly to nuclear warheads could be problematic due to a range of concerns by the host related to safety, security, and intrusiveness. To resolve this dilemma, this project revisits the so-called “Buddy Tag” concept, first proposed by Sandia National Laboratories in the early 1990s, and seeks to develop a modern prototype. Buddy Tags are tokens that must accompany each treaty-accountable item (e.g. warhead, missile, or missile launcher) and be produced without delay. These tags are not attached or even linked to the accountable items themselves, but it must be possible to establish a one-to-one correspondence between tags and items at the site.

In an arms-control context, each treaty partner would receive a number of Buddy Tags, one for each accountable item. Verification would rely on short notice inspections. Sensors on the Buddy Tag would indicate that it had not been disturbed and, in particular, moved from some other location to the site selected for inspection. If the inspector counted a number of accountable items that is inconsistent with the number of Buddy Tags present at the inspected site, a treaty violation could be asserted. Using a number of single-site inspections, an inspecting party can hold the host at risk for discovery of violating the treaty at an enterprise level by possessing more accountable items than the treaty allows.

A Buddy Tag has several key components; these include a unique identifier to make it impossible to clone the tag, a tamper indicating enclosure, and a motion-detection subsystem. Our project places a particular emphasis on the motion-detection subsystem, just as the original Sandia project did. The Buddy Tag has to reliably distinguish stealthy motion from all relevant types of environmental noise in a variety of locations throughout the warhead lifecycle. The ambient vibrational noise may vary significantly from location to location, while false-alarm rates must remain extremely low under all circumstances. These requirements inform the choice of hardware and algorithm for the motion-detection subsystem.

We also examine how Buddy Tag could use in the North Korean scenario, where limits on warheads, missiles, and mobile missile launchers may have to be verified. Our original effort started together with a team from Sandia National Laboratories and received seed funding from the U.S. Department of State in 2015.