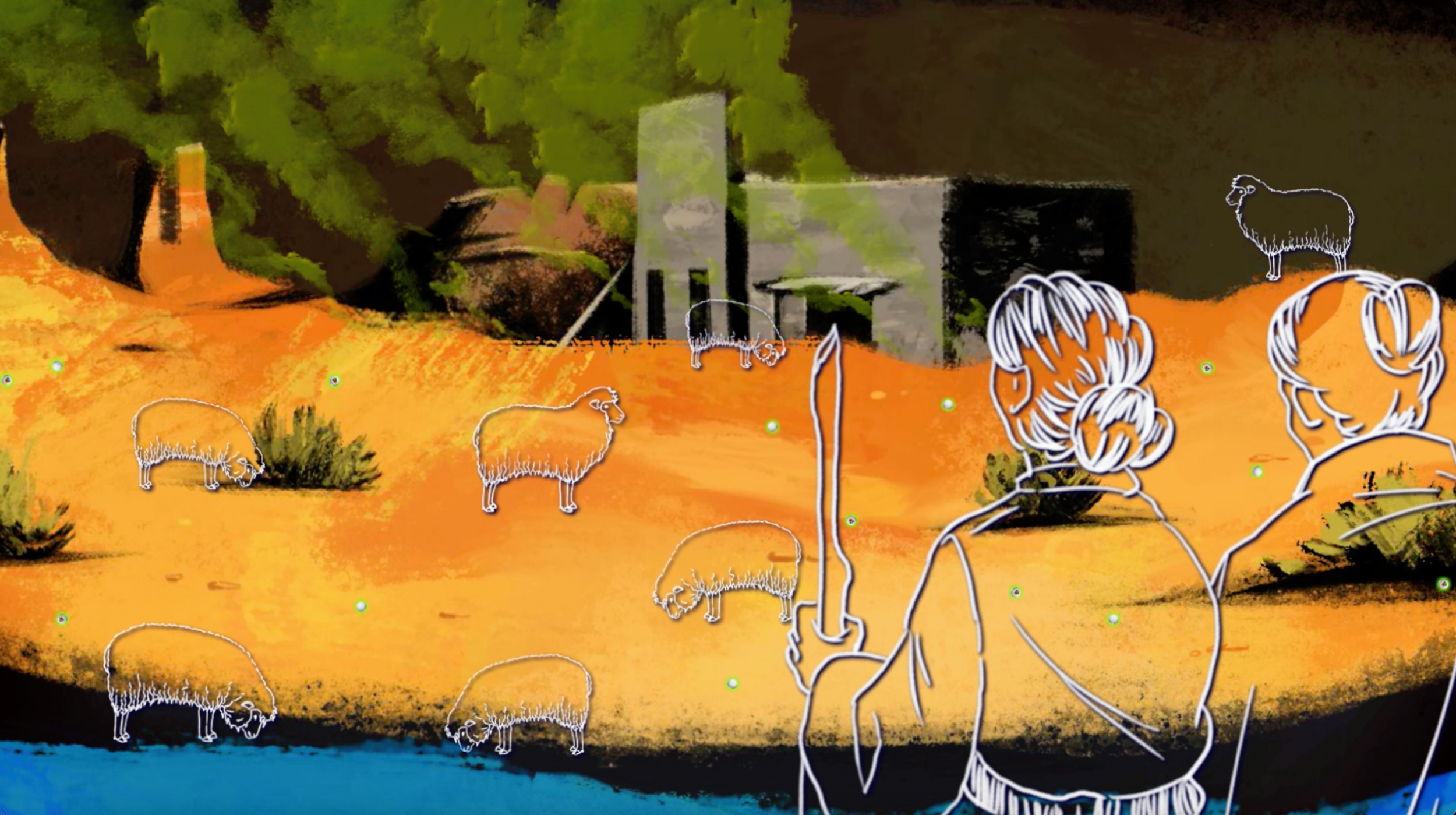 Titration: Radioactive Waste, Princeton, & the Navajo Nation is a short animated film that explores how Princeton has directly contributed to nuclear research with destructive consequences for Native communities. The film focuses on Nathaniel Furman (1892-1965), a Princeton professor of chemistry who was involved in the Manhattan Project and the creation of the atomic bomb. His work on nuclear science and technology supported uranium mining and purification for weapons use and contributed to radioactive waste contamination in the Navajo Nation, which has harmed Navajo environmental and human health. Titration is part of the Nuclear Princeton project on the intersection between Indigenous peoples, nuclear things, and Princeton University, and is supported by the Program on Science and Global Security. The project brings together underrepresented groups of undergraduates, particularly Indigenous students, to reimagine how Princeton science, technology, and engineering has shaped the nuclear age and its impacts on Native lands, communities, and beyond. Students from Nuclear Princeton will present the film (see trailer) and discuss the issues around it.