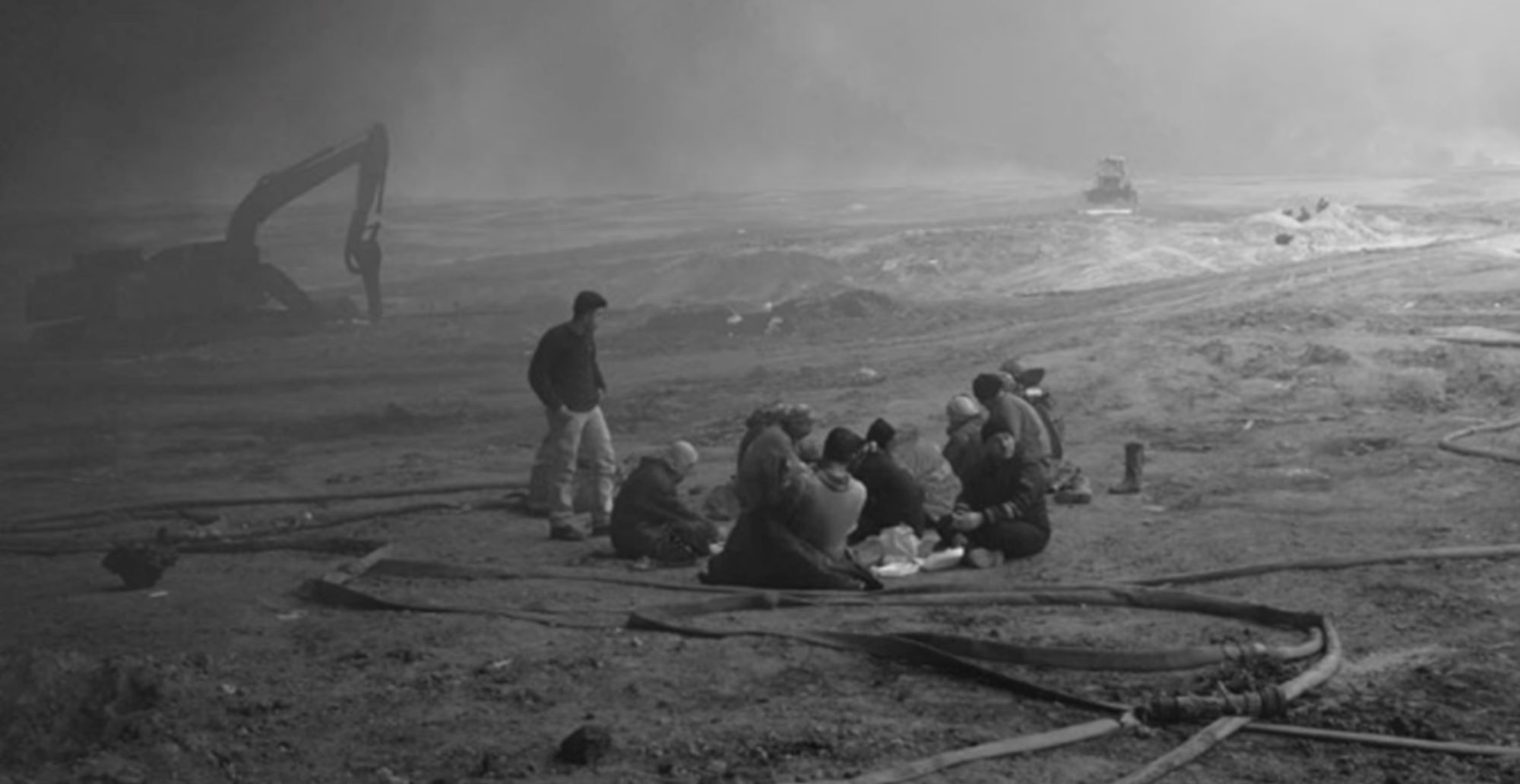 Firefighters sit amid the smoke that covered an area of around 256 square kilometers for more than 21 days after 20 oil wells were set alight by ISIS during fighting near Qayyarah, Iraq. Photo: courtesy of PAX, 2017.

To truly know war requires being courageous enough to look closely at the harms caused by violence and conflict. Any military and political calculation of the costs and benefits of modern war or other large armed conflict must take a view on the harmful effects on civilians: short and long-term, direct and indirect, physical and non-physical. This presentation will offer a reflection on civilian harm, how we understand the roles and identities of perpetrators and victims, and what steps can be taken to minimize civilian harm in future conflict. It will highlight the findings of case studies of 13 specific civilian harm incidents that make up the book On Civilian Harm (2021) and invite reflections on the conceptualisation of civilian harm in nuclear non-proliferation and disarmament.

About the speaker: Wilbert van der Zeijden is Team Coordinator at PAX, the largest peace organization in the Netherlands. He leads the PAX Protection of Civilians effort to improve the capacity of military organizations to understand the human environment and mitigate harm and protect civilians during military operations. As a senior researcher on humanitarian disarmament at PAX, he helped establish the Don’t Bank on the Bomb nuclear weapon divestment campaign and contributed to the development of the Treaty on the Prohibition of Nuclear Weapons. Earlier, he coordinated the Militarism and Globalization program at the Transnational Institute, Amsterdam.