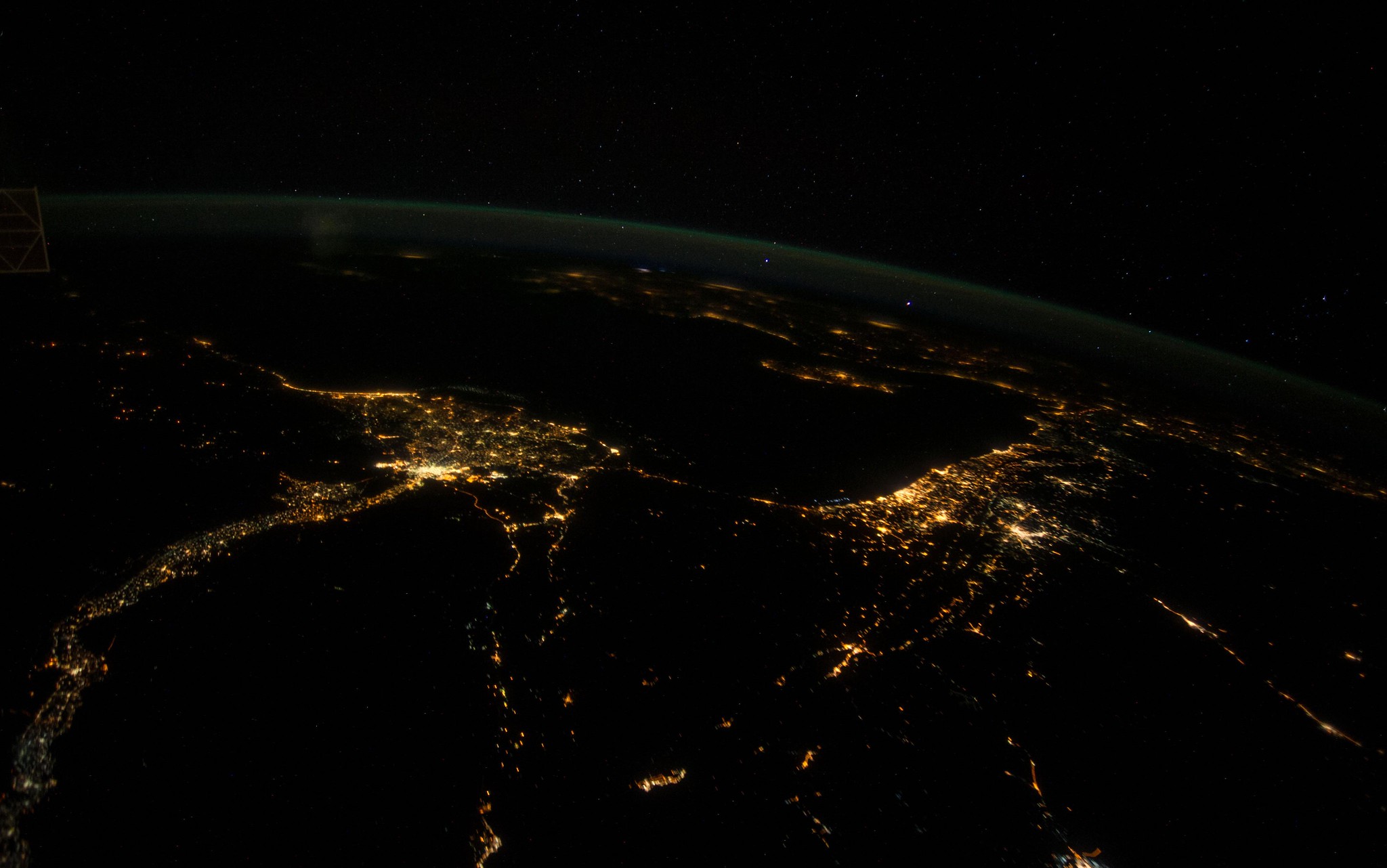 View of part of the Middle East at night from the International Space Station. Photo by Stuart Rankin, Flickr.

In 2018, the United Nations General Assembly adopted a decision to convene an annual week-long international inter-governmental conference with the aim of elaborating a treaty establishing a Middle East zone free of nuclear weapons and other weapons of mass destruction. The first conference was held in 2019, with 23 participating states. This seminar will discuss the long history and evolution of the zone idea and some important milestones. The presentation will highlight lessons learnt from this experience, assess the current situation regarding prospects for the zone, and explore the motivations of key regional and extra-regional states.

About the speaker: Wael Al Assad is a distinguished diplomat with a long career working for the League of Arab States. In 2002, he established the Department of Disarmament & Arms Control within the Arab League General Secretariat and was the High Representative of the Arab League Secretary General for Disarmament and Regional Security from 2010 till 2014. He also served as Ambassador of the Arab League to Austria and Permanent Observer to International Organizations in Vienna from 2014 till 2018. He co-chaired the Arab Governmental Committee on Elaborating a Draft Treaty for a Nuclear Weapons and Other WMD Free Zone in the Middle East. He has served as a member of the UN Secretary-General’s Advisory Board on Disarmament Matters and the Pugwash Council.