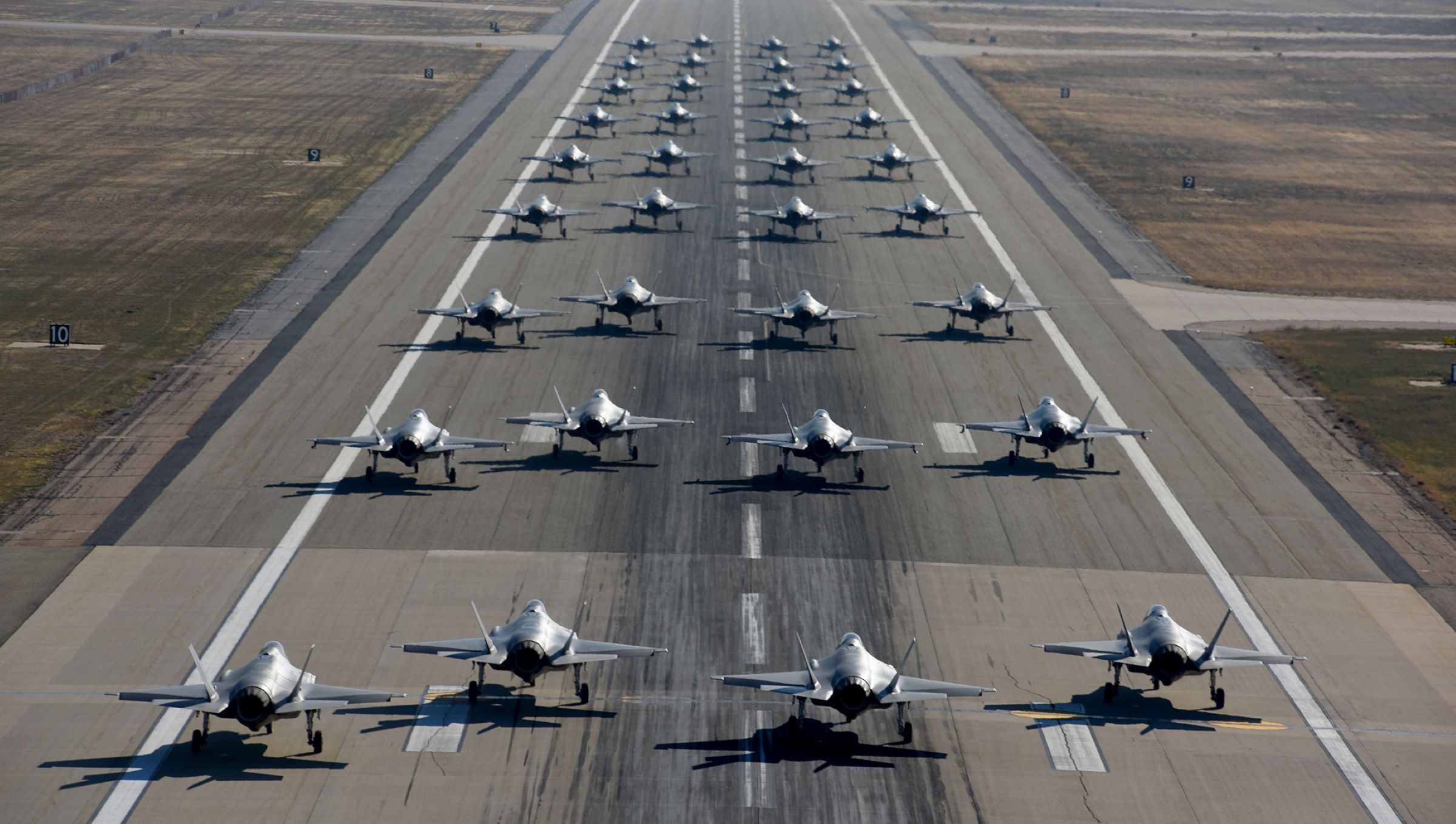 Budgets are policy.  Without resources, national security policy, any policy, is largely rhetoric. In the United States, national security spending constitutes more than half of all federal discretionary spending. Decisions on national security budget requests, and the budget outcomes that follow are the consequence of a complex, highly political process. A budget decision may grow out of a combination of motives that reflect strategy and policy concerns, bureaucratic needs, and a political set of political interactions.  Along with a national security justification, budget requests are drawn up in a bureaucratic context where different parts of the government seek to protect their turf, expand their missions, and increase their resources. Budget requests and budget outcomes also take place in a highly political arena, with winners and losers, both public and private, including important players, who are not bureaucrats. This context includes the politics of national elections and the national political arena, as well as the important role of non-governmental interest groups, including military contractors, getting their way through influence in the executive branch or through a lobbying effort aimed at the Congress. Case studies of the B1 bomber and US ballistic missile defense programs will be used to illuminate this process. The talk will draw on "The Politics of National Security Budgeting," a chapter in the book Buying National Security: How America Plans and Pays for Its Global Role and Safety at Home.

About the speaker: Gordon Adams is Professor Emeritus of International Relations at the School of International Service, American University.  He is also a non-resident Fellow at the Quincy Institute in Washington, DC, and a Distinguished Fellow at the Stimson Center. His book The Iron Triangle: The Politics of Defense Contracting (1981) provided an impetus for congressional action to tighten disclosure requirements about defense contractor political practices. He took this agenda to Washington, DC, founding the Defense Budget Project which continues today as the Center for Strategic and Budgetary Assessments. In 1993, he entered the Clinton administration, spending five years as the senior White House official for national security resource decisions, in the position of Associate Director for National Security and International Affairs at the Office of Management and Budget. After leaving the White House, he spent 15 years teaching national security decision-making and budgeting at George Washington University and American University. He is co-author with Cindy Williams of Buying National Security: How America Plans and Pays for Its Global Role and Safety at Home (Georgetown, 2010).