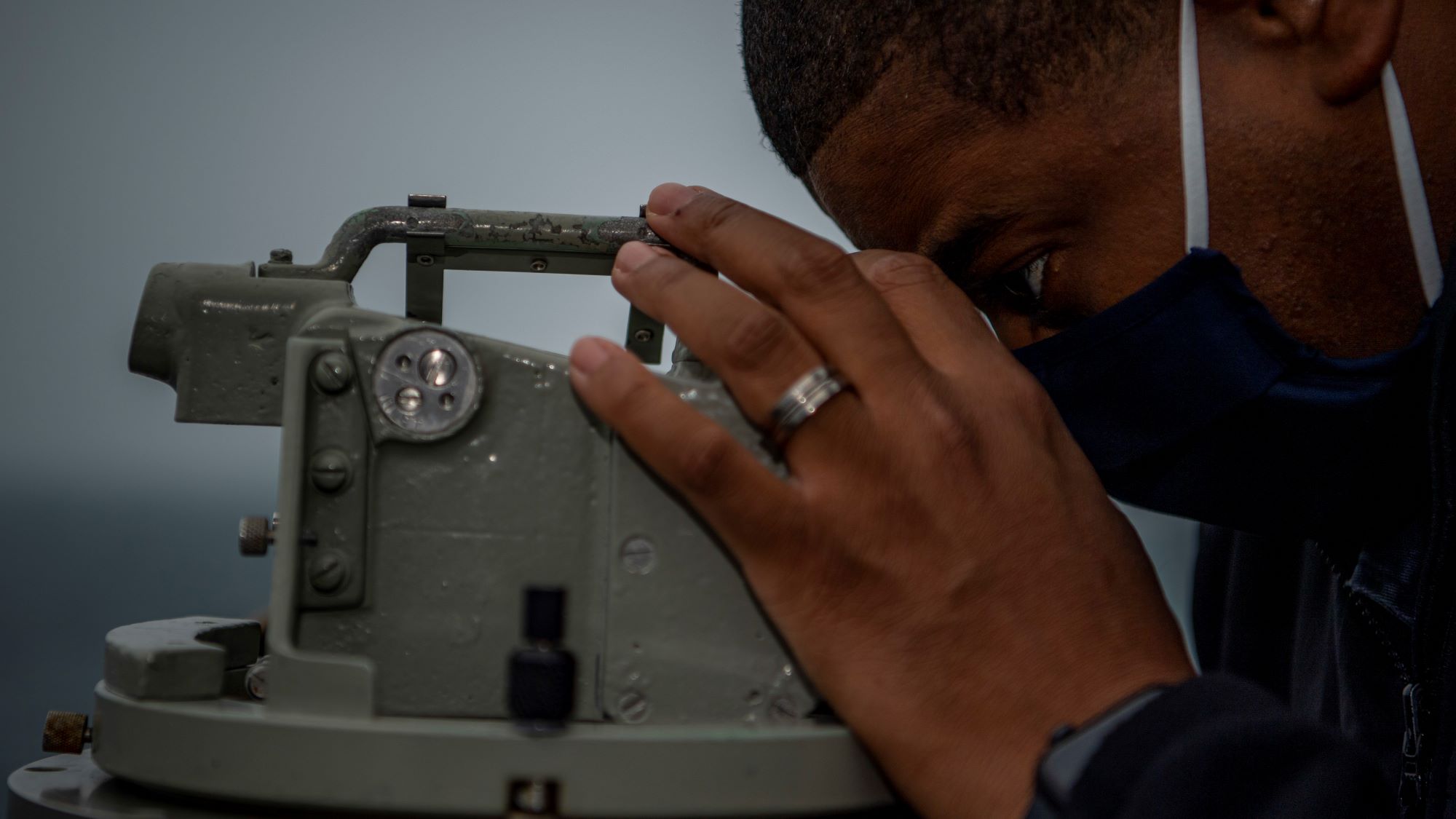 Political developments in the United States, China, and Taiwan are escalating military activity in the Taiwan Strait, raising concerns that an incident or accident could lead to war involving the three countries and possible escalation to nuclear war. US policymakers have long threatened nuclear first use to deter China from taking Taiwan by force, since US policy has always allowed for the first use of nuclear weapons when victory using conventional arms is not assured. Using material from US, Chinese and Soviet archives, this talk will revisit the 1954-1948 Taiwan Strait Crisis when President Dwight Eisenhower prepared to attack China with nuclear weapons to support the government of Taiwan. It is based on the paper Nuclear Weapons in the Taiwan Strait  published in 2020 by the Research Center for the Abolition of Nuclear weapons at Nagasaki University and new information made public since then by Daniel Ellsberg.

About the speaker: Gregory Kulacki is a Senior Analyst and China Project Manager for the Global Security Program of the Union of Concerned Scientists. Since joining UCS in 2002, he has worked to foster more effective communication on security issues between the United States and China. Gregory first went to China in 1984 and has lived and worked in China for about 20 years. He has a PhD in government and politics from the University of Maryland. He writes at https://allthingsnuclear.org/author/gkulacki.