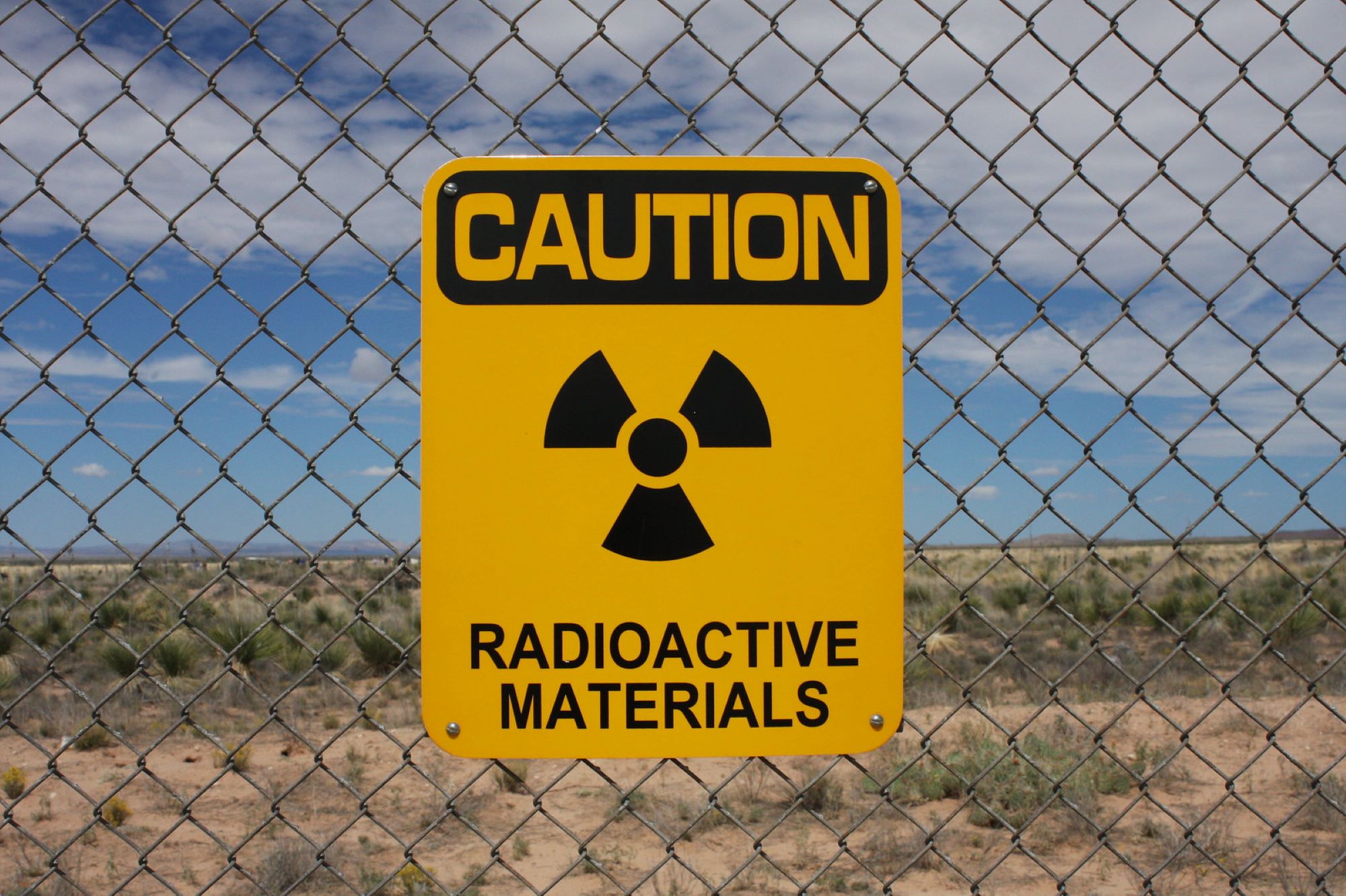 Nuclear weapons, energy, uranium-mining and accidents are rarely analyzed together in social science scholarship. While nuclear weapons are studied through the lens of deterrence and military security, nuclear energy is often viewed through energy security, and uranium mining relegated to labor and land rights. Yet, the sites of nuclear weapons tests, nuclear reactors and uranium mining have one theme in common, namely, systematic disenfranchisement of individuals and communities of color, who inhabit and work on those lands. The Nuclear Sites Project at Boston University, housed at the Global Decolonization Initiative, investigates how infrastructures of nuclear technologies have systematically disenfranchised indigenous communities and communities of color in the United States, Namibia, South Africa, Ukraine, Iraq and Russia, to name a few. The project foregrounds the global interconnectedness of race and radioactivity, and underlines how decolonization continues to be an ongoing process across these sites.

Jayita Sarkar is assistant professor at Boston University’s Pardee School of Global Studies, where she teaches political and diplomatic history. She is the founding director of the Global Decolonization Initiative that houses the student-led research projects, Nuclear Sites and Connected Partitions at Boston University. In 2020-21, she is on research leave as an Ernest May Fellow in History & Policy at the Harvard Kennedy School. Website: www.jayitasarkar.com

Sophia Poteet (’22) is a junior studying International Relations at Boston University, with concentrations in foreign policy and security studies and the Middle East and North African region. As a student of foreign policy and security studies, she believes it is vital to understand the long- lasting impacts of government decisions, including nuclear weapons and nuclear energy production, on the local communities which bear the burden of those programs. She is particularly interested in the relationship between colonialism and the nuclear industry, and the ways in which that relationship continues to echo through modern day nuclear politics.

Ariana Thorpe (’22) is a junior at Boston University studying International Relations and Linguistics. After learning more about nuclear politics, she was interested in how the politics of the nuclear industry have disproportionately impacted surrounding communities of color. She began interning as a researcher for Nuclear sites during the summer of 2020 and continued into the fall, researching uranium mining in Niger and Namibia.

Cristina Rivera Morrison (’22) is a junior at Boston University’s Kilachand Honors College studying Political Science and International Relations. She has greatly enjoyed collaborating with her team in the Nuclear Sites project to research underrepresented topics in the nuclear field. Cristina intends to continue shedding light on enduring nuclear issues and injustices by pursuing a career in foreign policy with a concentration in nuclear politics.

Caitlin Meyer (’22) is a junior at Boston University studying International Relations and Journalism. During her time as a Nuclear Sites intern, Cait has focused on uranium mining in the

Navajo Nation and the 1957 Kyshtym Accident in Ozyorsk, Russia. She hopes to raise awareness of the catastrophic impact caused by these sites and other mismanaged nuclear sites throughout her research and future career.

Sydney Pickering (’22) is a junior at Boston University, double majoring in Political Science and International Relations, with concentrations in Europe and Foreign Policy & Security. Her long-term goal of combating the systemic disenfranchisement of communities led to her research of the Chernobyl Nuclear Accident and French uranium mining in Madagascar as a member of the Nuclear Sites team. Since then, she has continued her research at the intersection of feminism, gender, and security as an intern for the Consortium on Gender, Security, and Human Rights directed by Dr. Carol Cohn at UMass Boston.