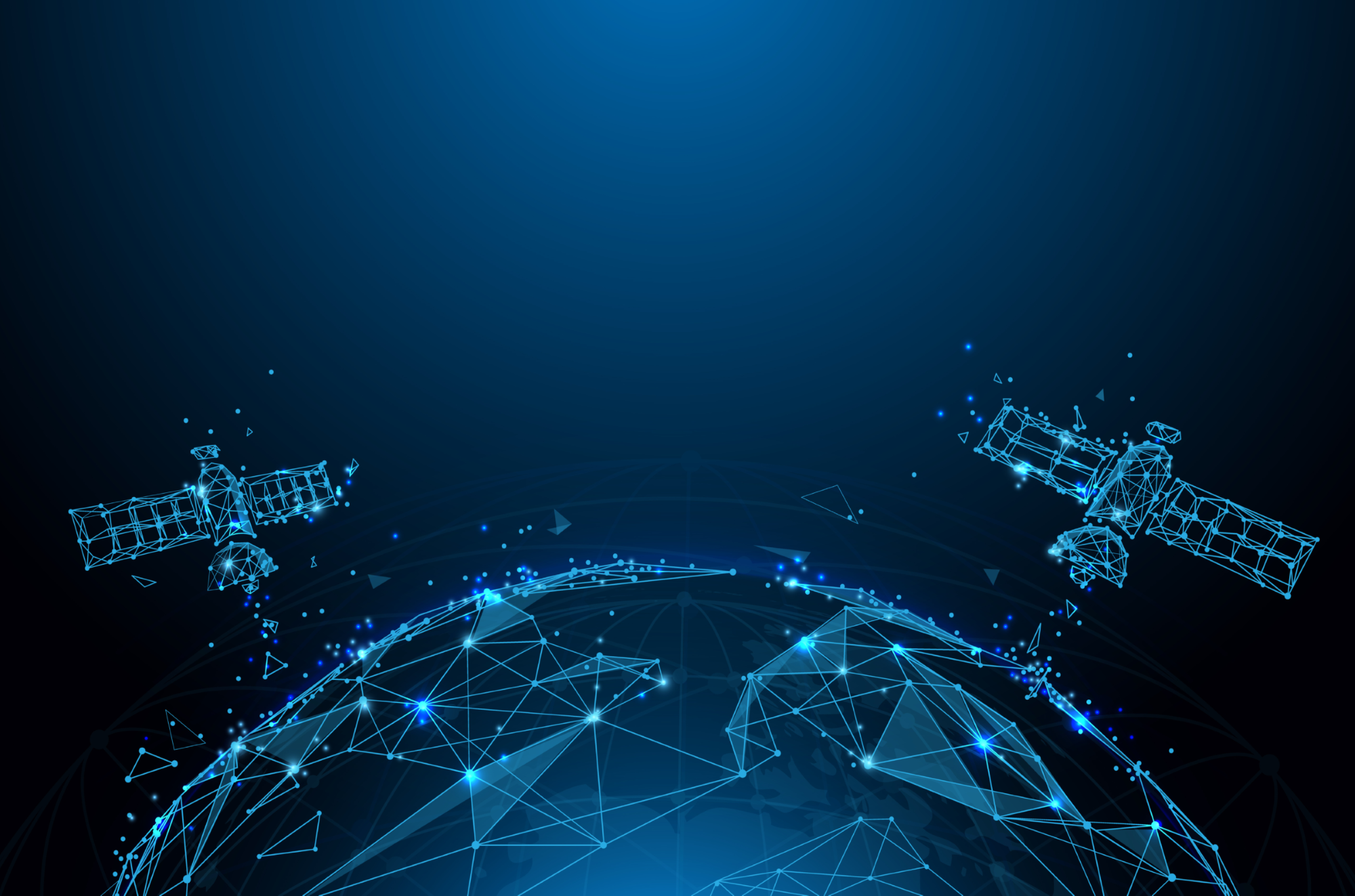 Military satellites have long  been used for earth-observation and for missile-launch detection. A new generation of commercial earth-observation satellite companies are developing large constellations able to offer low-cost imagery with a ground resolution better than 1 meter and a sub-hourly revisit time for any point on the planetary surface. A simulation using more than 300 civilian satellites to determine coverage and revisit rates is used to assess the possible capabilities of such constellations for nuclear nonproliferation and disarmament monitoring. Meanwhile, new military satellite systems are under development that aim to provide a capability to monitor hypersonic missiles in flight. The scope and limits of such a capability are assessed for the midcourse tracking of  a hypothetical hypersonic glide vehicle based on the Russian Avangard system by the 8-satellite low-earth-orbit Tracking Layer of the US Space Development Agency’s under development multilayered satellite architecture.

About the speaker: Igor Moric is a Postdoctoral Research Associate in the Program on Science and Global Security. Prior to joining Princeton, he worked as a postdoctoral researcher on the MIMAC and PandaX dark matter detectors at Tsinghua University in Beijing and SJTU in Shanghai, respectively. During his PhD at CNES and Paris Sorbonne he worked on characterization and optimization of the space atomic clock PHARAO. He also holds an advanced master in “Space Systems Engineering” from ISAE-SUPAERO in Toulouse. His work focuses on monitoring and verification technologies that can have immediate application and support nuclear disarmament.