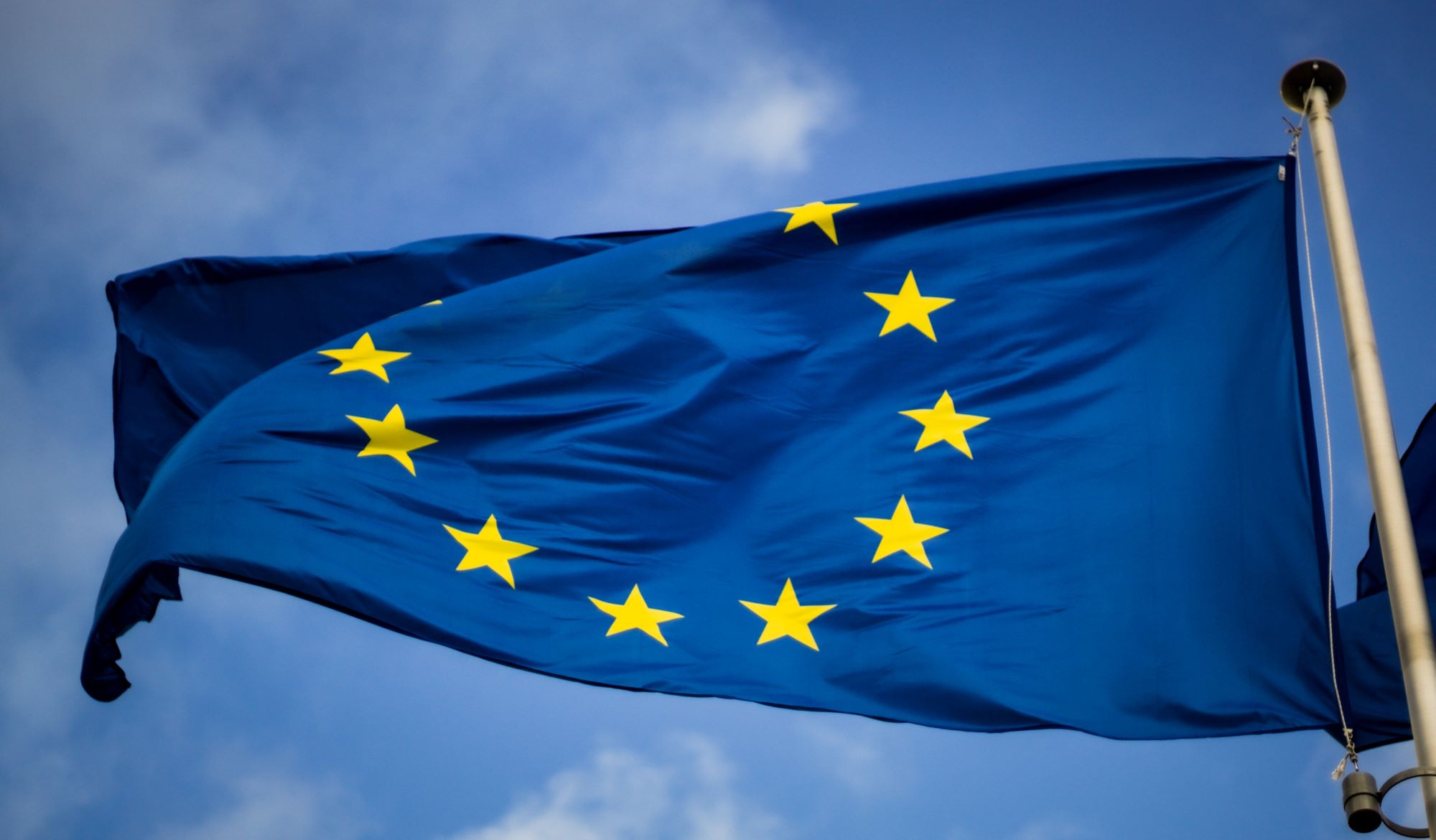 Photo by Christian Lue on Unsplash

About the speakers: Kjølv Egeland is Marie Skłodowska-Curie Postdoctoral Fellow and Lecturer in International Security at the Center for International Studies at Sciences Po in Paris, affiliated to the Nuclear Knowledges program. He also is a Research Fellow at the Norwegian Academy of International Law. His work centers on strategic narratives and nuclear weapons politics.

Benoît Pelopidas is the founding director of the Nuclear Knowledges program at the Center for International Studies, Sciences Po, Paris and has been a visiting fellow at Princeton University’s Program on Science and Global Security. His work focuses on the institutional, conceptual, imaginal and memorial processes that make possible the construction of knowledge about nuclear weapons.