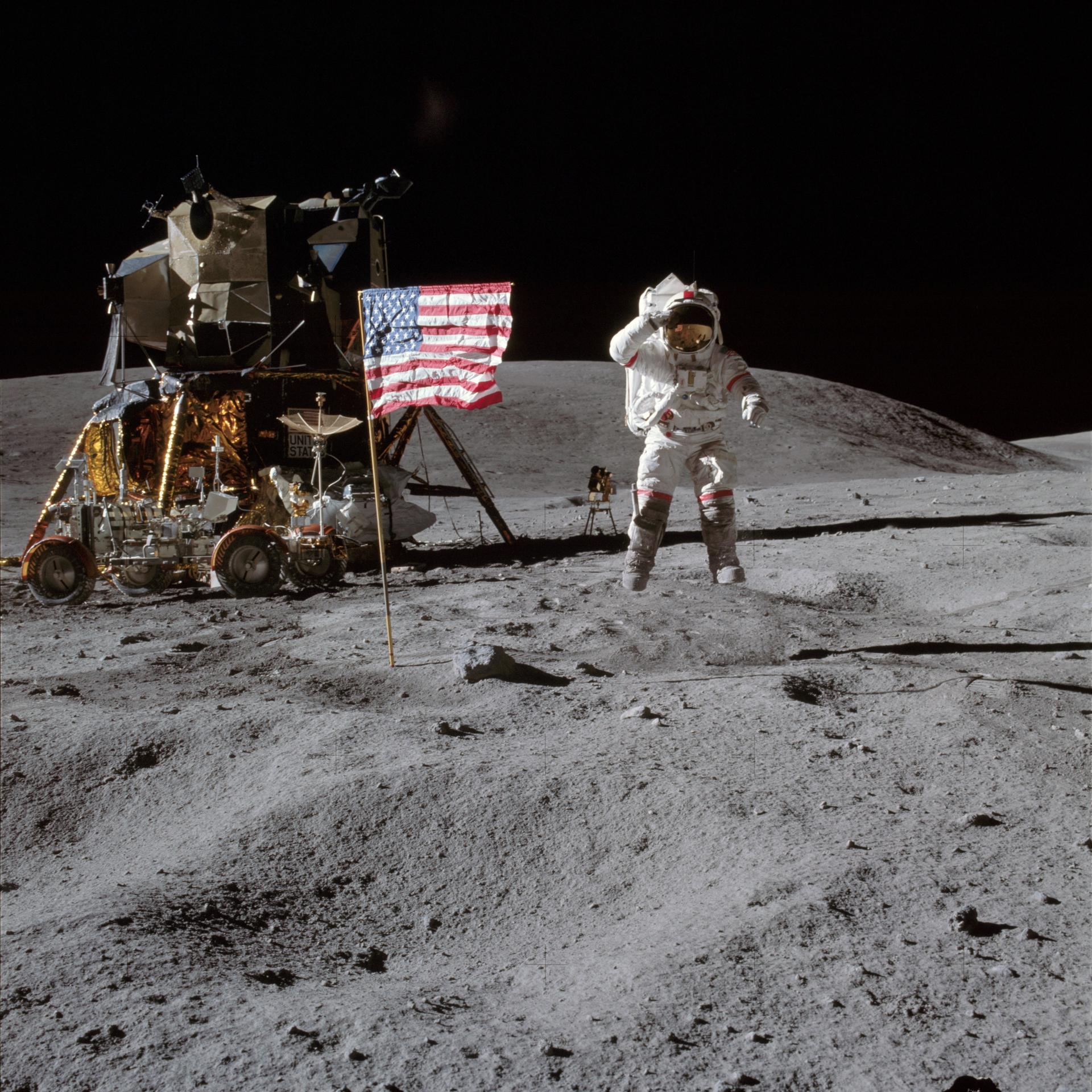 Over the last long century, as technology has enabled activities beyond the Earth’s atmosphere, thinking about space has been dominated by advocates of human expansion into space and marked by geographic misperceptions, slanted geopolitics, misleading analogies and utopian anticipations. This presentation will introduce key arguments from the new book Dark Skies: Space Expansionism, Planetary Geopolitics and the Ends of Humanity. The largest impact of actual space activities has been an increased likelihood of catastrophic nuclear war and an amplification of global closure and vulnerability. Building large-scale orbital infrastructures to meet terrestrial energy and resource needs will probably require or produce world government. Space colonies probably will be governed as despotic technocracies. The spread of humanity into a multi-planet species will create the prospect of astrocide—the extinction of humanity resulting from space expansion—which must join the list of potential threats to human survival. Large scale space expansion should be relinquished and instead an Earth-oriented space program of ballistic missile and orbital weapons arms control, scientific cooperation, habitability science and planetary security should be pursued.

About the speaker:  Daniel H. Deudney is Professor of Political Science at Johns Hopkins University. He served as senior legislative assistant and legislative director for several US Senators and was Senior Researcher at the Worldwatch Institute, working on renewable energy, space policy and global security. He was a postdoctoral Fellow at Princeton University’s Nuclear Policy Alternatives Program (which became SGS). His book, Bounding Power: Republican Security Theory from the Polis to the Global Village received the Book of the Decade Award (2000-2009) from the International Studies Association, and the Jervis-Schroeder Prize from the American Political Science Association. His most recent book is Dark Skies: Space Expansionism, Planetary Geopolitics and the Ends of Humanity. His current research focuses on catastrophic and existential risks and world orders.