Sarah Bidgood, US and Soviet Pursuit of Radiological Weapons and its Implications 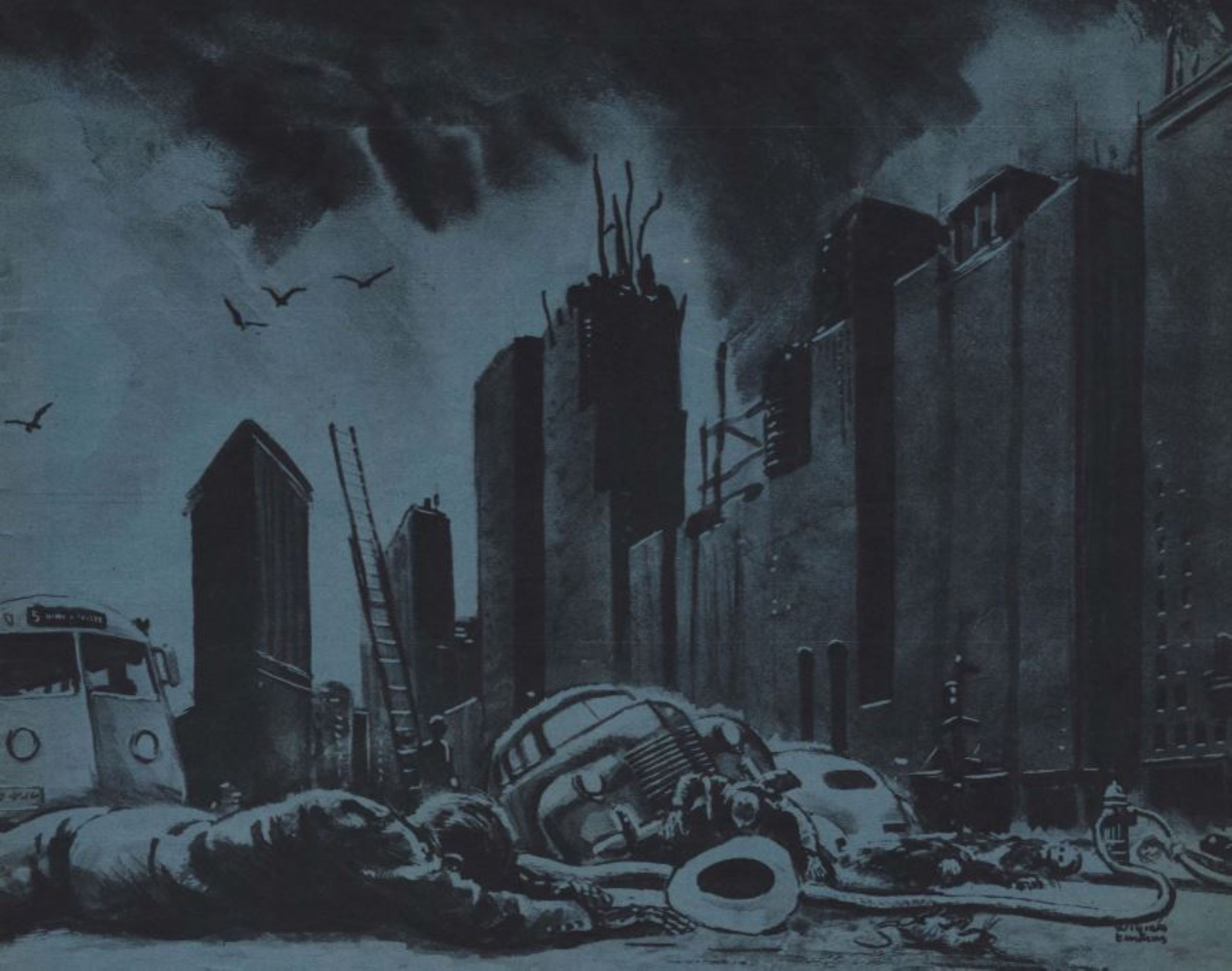 The United States and Soviet Union pursued radiological weapons during the 1940s and 1950s in parallel with their nuclear weapons and chemical weapons programs. This talk will explore the cultural context in which these programs emerged and what they reveal about military innovation in both the US and USSR. It will also examine subsequent US-Soviet efforts to ban radiological weapons—and the reasons why these efforts are worth revisiting today.  The talk draws upon a recent article by Samuel Meyer, Sarah Bidgood, and William Potter “Death Dust - The Little-Known Story of U.S. and Soviet Pursuit of Radiological Weapons.”