Richard Falk, The Long Struggle to Prohibit Nuclearism: From Hiroshima to the Treaty on the Prohibition of Nuclear Weapons 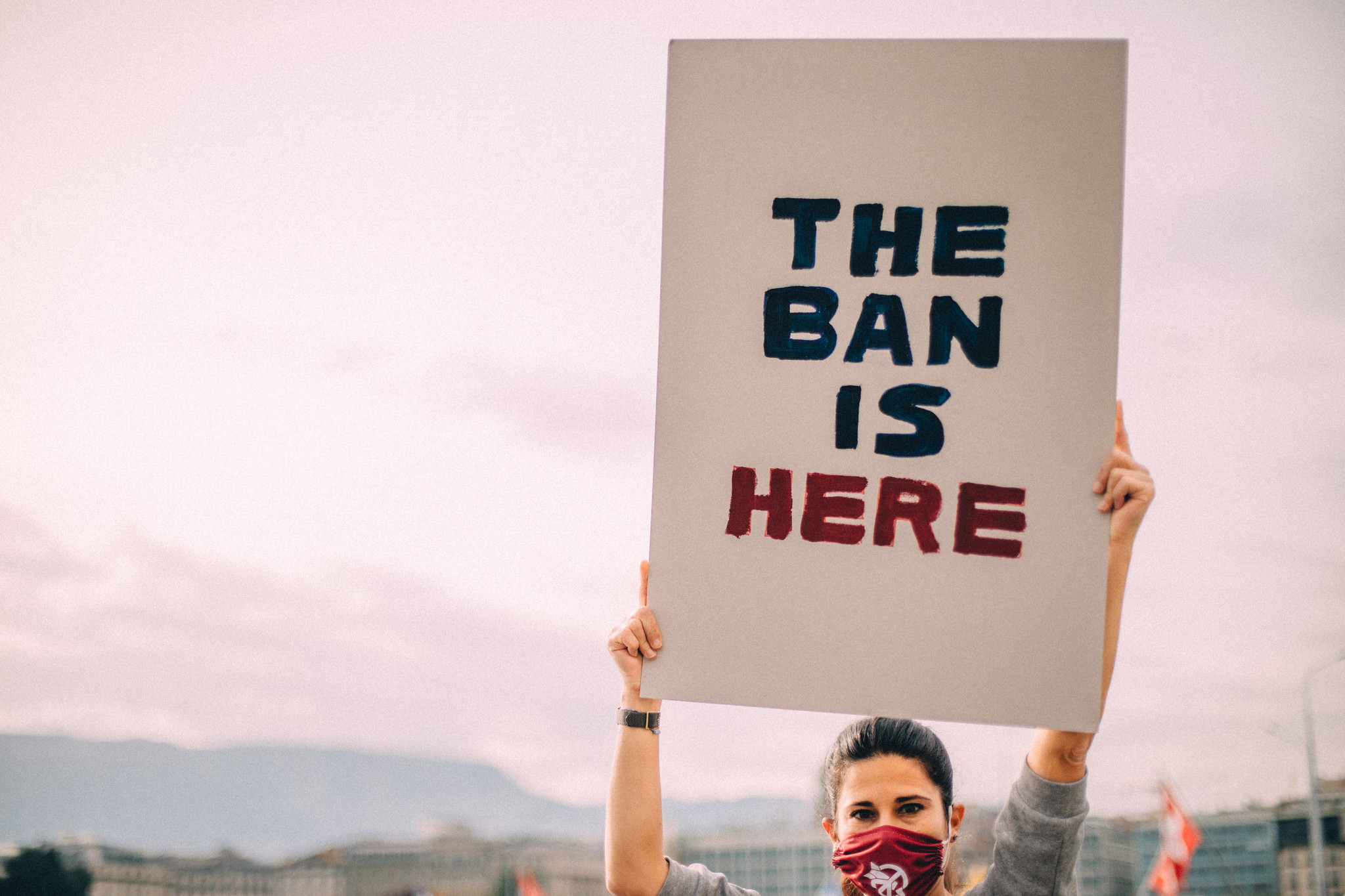 Coinciding with the entry into force of the Treaty on the Prohibition of Nuclear Weapons (TPNW) this lecture seeks to give an overview of the ongoing struggle to prohibit threats, uses, deployments, and the development of nuclear weapons. Although the TPNW is a dramatic step forward, realization of its goals remains problematic as the leading nuclear weapons states have refused to become parties to the agreement, and the United States, United Kingdom, Russia, France, and China issued a formal statement back in 2018 expressing their determined opposition to the prohibition treaty and approach. The lecture concludes by arguing that prohibition is but a stepping stone to phased and verified nuclear disarmament, alone capable of realizing the vision of a world freed from the menace of nuclear weapons.

About the speaker: Richard Falk is Albert G. Milbank Professor Emeritus of International Law at Princeton University, where he was on the faculty for 40 years, and currently Chair of Global Law at Queen Mary University, London. He has published more than 50 books and has served on over 100 advisory bodies, including those of academic publications, legal organizations, human right organizations, governments, and the United Nations. Falk has been writing about nuclear weapon issue since the early 1960s, and a selection of this writing was published as On Nuclear Weapons: Denuclearization, Demilitarization and Disarmament (Cambridge University Press, 2019). Falk served as UN Special Rapporteur on Human Rights in Occupied Palestine (2008-2014), and has served as Chair of the Board of the Nuclear Age Peace Foundation (2005-2012). A political memoir by Falk, Public Intellectual: The Life of a Citizen Pilgrim, is scheduled for publication in February 2021.