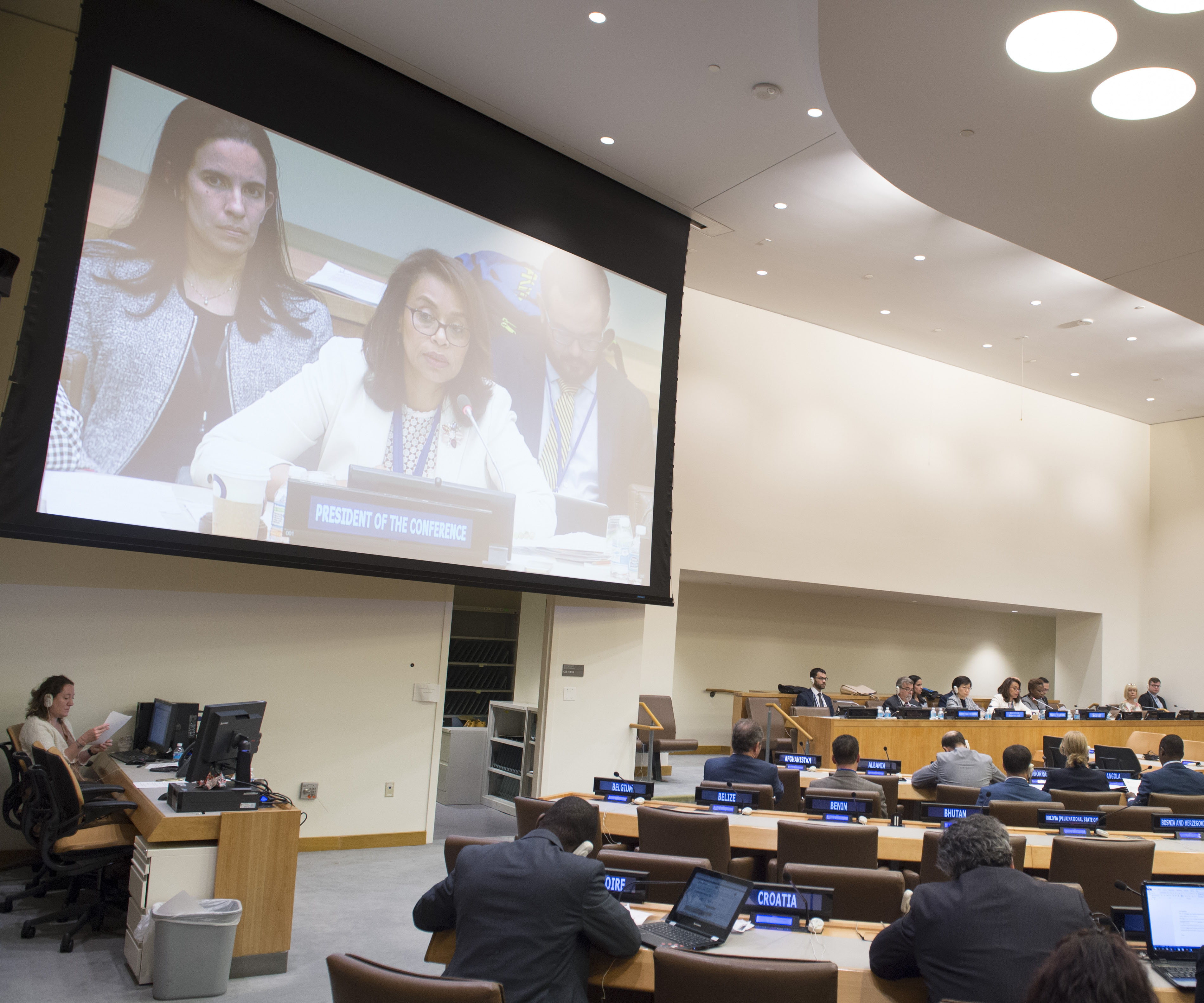 In 2017, over 120 countries negotiated and adopted the Treaty on the Prohibition of Nuclear Weapons, fulfilling an aspiration as old as the United Nations. This talk, based on a forthcoming personal account, will offer reflections by the president of the diplomatic conference convened under the auspices of the United Nations on the process of negotiating and adopting this treaty. It also will offer an assessment of the possible contributions this treaty and the process that brought it into being can make to multilateralism in the XXI century.

About the speaker:  Elayne Whyte is a Costa Rican diplomat and academic. In 2017, she presided over the United Nations Conference that negotiated and adopted the Treaty on the Prohibition of Nuclear Weapons. She has served as Vice Foreign Minister of Costa Rica, and between 2014-2020 she served as Ambassador and Permanent Representative of Costa Rica to the UN in Geneva. She has held leadership positions in disarmament treaty-regimes including the Arms Trade Treaty, the Anti-Personnel Mine Ban Convention, and the Convention on Cluster Munitions.  She has been a Professor and Researcher at the School of International Affairs at the National University of Costa Rica, and is the author of a series of publications on regional integration, security, foreign policy and human rights issues.