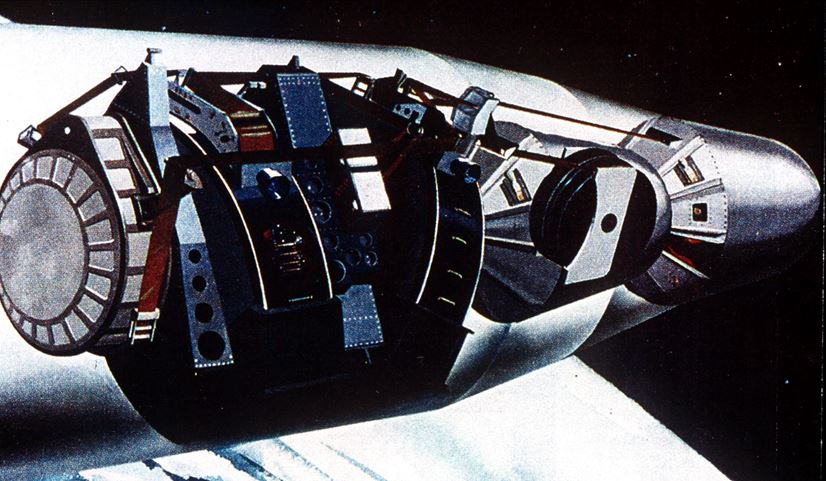 In working toward a general theory of arms control, scholars have identified intelligence and verification technologies as influential in improving prospects for cooperation. Yet, we know little about the conditions under which this effect occurs or how technological advances matter when they intersect with political, organizational and human factors. This research adds to this literature by explaining the role of U.S. satellite-imaging technology innovation in domestic and international politics during arms control negotiations with the Soviet Union at the height of the Cold War. Historical evidence through case studies shows that the persistence of blind spots left in the wake of satellite-imaging technology innovation makes its effect on the process of arms control not only non-linear, but also non-monotonic. Early satellite-imaging technology advances generated new pressures to achieve arms control agreements by creating new forms of information and expertise that resulted in domestic power shifts. Conversely, later innovations, shaped by social and political forces, fueled weapon modernization programs and arms racing by giving rise to the micromanagement of arms control. By clarifying the conditions for these competing effects, the research brings new light to how innovation in enabling technologies can help or hinder the prospects for nuclear cooperation, arms control and disarmament.

About the speaker: Tamara Lilinoe Patton is a Ph.D. candidate in Science, Technology and Environmental Policy at the Princeton School of Public and International Affairs, and she is a member of the Program on Science and Global Security. Her research centers on international governance and cooperation and, within that, questions of nuclear arms control, disarmament and the role of enabling technologies – including remote sensing and artificial intelligence – in strategy, decision-making, and institutions. Her past research appointments include the Vienna Center for Disarmament and Non-Proliferation, the Stockholm International Peace Research Institute, and the US Naval Postgraduate School’s Common Operational Research Environment Laboratory and Remote Sensing Center.