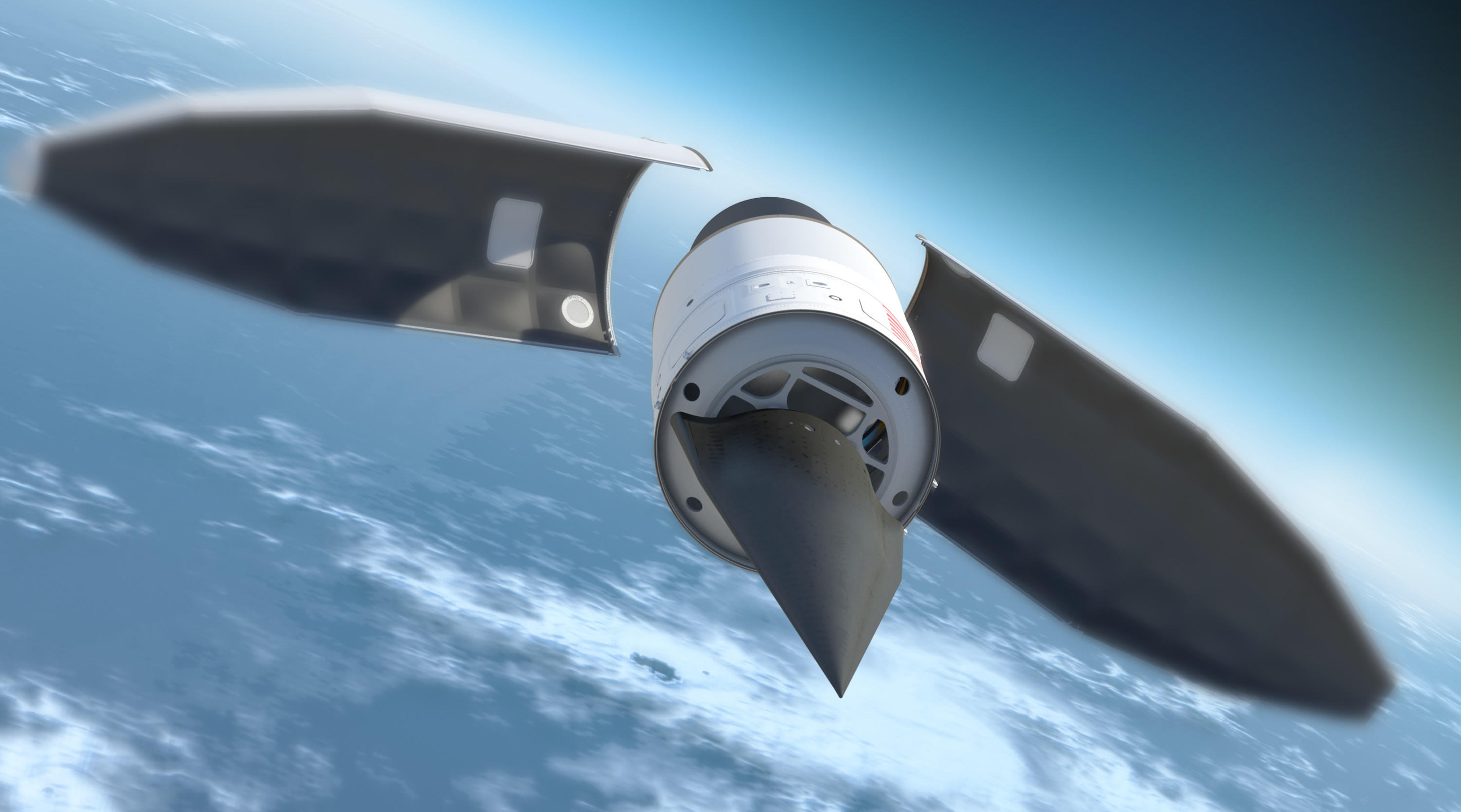 Hypersonic weapons comprise an emerging class of missile technologies—maneuverable vehicles that carry warheads through the atmosphere at more than five times the speed of sound. They have recently garnered a great deal of interest due to their purported advantages over existing missiles, including unmatched speed and the ability to bypass existing early warning systems and defenses. But absent rigorous, independent technical assessment, their precise capabilities remain uncertain and controversial. To elucidate the performance of these weapons, we have developed a computational model of hypersonic missile flight. Simulations show that the fundamental physics of hypersonic flight severely constrain the performance of these missiles. Comparison with existing ballistic missiles reveals that many claims regarding the ostensible advantages of hypersonic weapons lack a clear technical basis.

About the Speaker: Cameron Tracy is the Kendall Global Security Fellow at the Union of Concerned Scientists. His research focuses on fissile material disposal, hypersonic weapons, and the interface between science and nuclear policy. Cameron has previously held fellowships at Harvard University’s Belfer Center for Science and International Affairs and Stanford University’s Center for International Security and Cooperation. He received his PhD in Materials Science and Engineering from the University of Michigan.