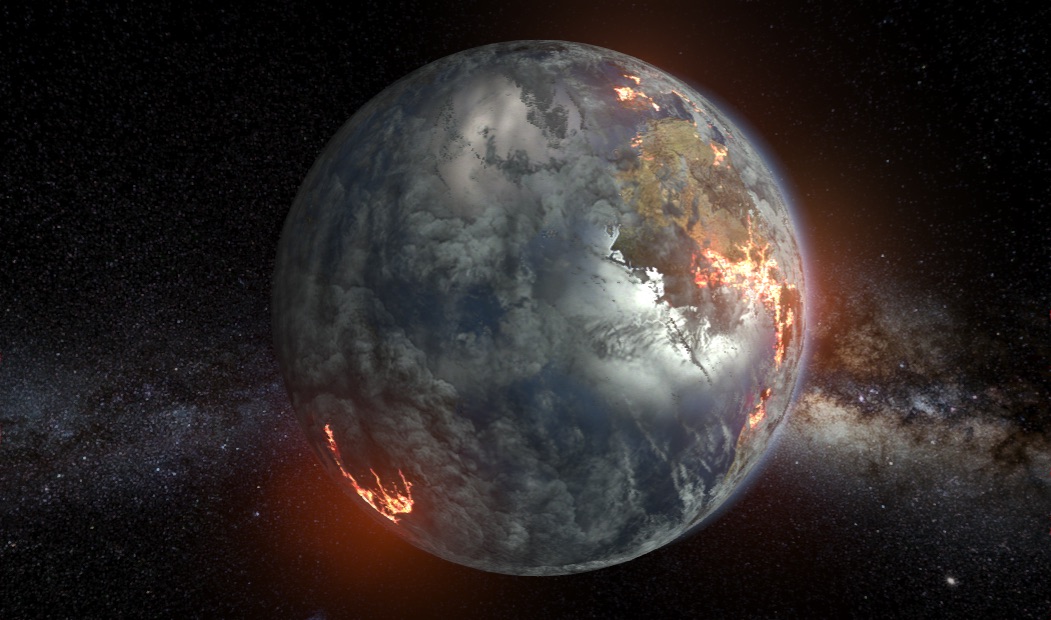 For nuclear weapon states and their close allies, modeling nuclear conflict plays a central role in military planning and the implementation of nuclear deterrence. Outside this sphere such research prioritizes a greater understanding of the humanitarian and environmental consequences of nuclear war. This talk will look at the properties of current nuclear arsenals, scenarios of nuclear conflict, and calculations of the effects of nuclear explosions. It is part of a larger project led by Alan Robock (Rutgers University) and Owen Brian Toon (University of Colorado) that is an interdisciplinary analysis of planet-wide impacts of both regional and global nuclear conflict including smoke production, smoke transport and impact on climate, and the climate and chemistry changes on ozone, agriculture and the oceans.

About the speakers: Matthew G McKinzie is Director of the Nuclear, Climate & Clean Energy Program at the Natural Resources Defense Council (NRDC), based in Washington D.C. Since joining NRDC in 1997, he has focused on nuclear weapon and nuclear energy policy, specifically the consequences of nuclear proliferation and nuclear war, and the ramifications of reactor accidents and nuclear waste. He also has worked on climate change, renewable energy and national security, the harms of oil, gas and coal extraction, and clean water issues. Matthew holds a PhD in experimental nuclear physics from the University of Pennsylvania, and is currently an associate editor at the journal Science & Global Security.

Hans Kristensen is director of the Nuclear Information Project at the Federation of American Scientists in Washington, DC. He is co-author of the Nuclear Notebook column in the Bulletin of the Atomic Scientists and the World Nuclear Forces overview in the SIPRI Yearbook which provide analysis and information about the status of nuclear forces and the role of nuclear weapons. Previously, he was a consultant to the nuclear program at the Natural Resources Defense Council in Washington, DC, a Senior Researcher with the Nuclear Information Unit of Greenpeace International, and coordinator of the Greenpeace Nuclear Free Seas Campaign in Denmark, Norway, Finland, and Sweden.