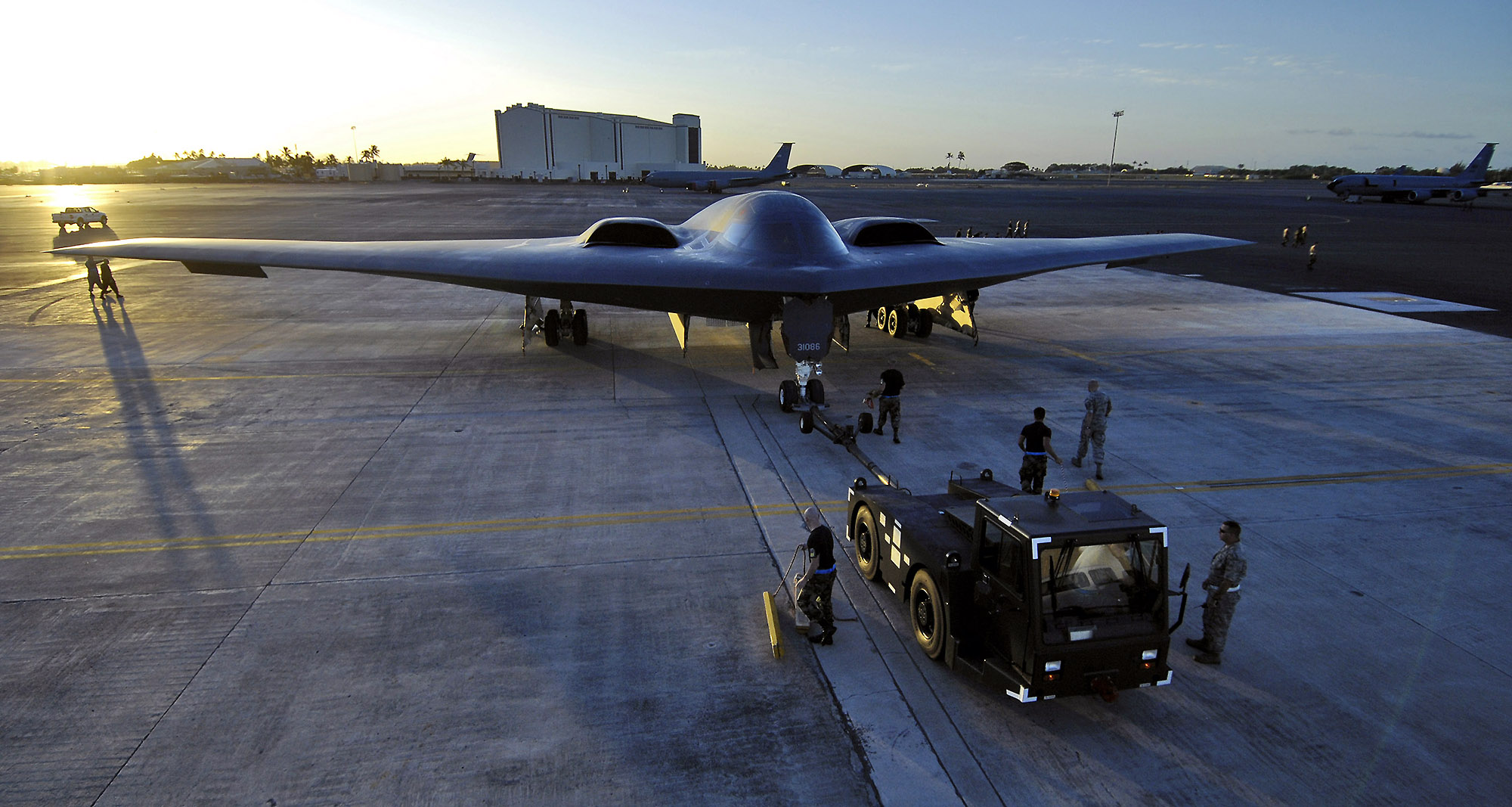 B2 Bomber at Hickam Air Force Base, Hawaii. Source: media.defense.gov

While for some decades since the end of the Cold War debates about nuclear weapons policy receded in the public discourse, the debate has been renewed by a number of controversial steps by the Trump administration as well its challenging long-standing doctrines in the Nuclear Posture Review.

This seminar will present the findings of an in-depth survey of over 2,000 American voters exploring their response to these debates. These include:

The survey used an innovative method in which respondents were first briefed on the issues and evaluated competing arguments (reviewed by opponents and proponents) before they provided their conclusions.

About the author: Steven Kull was the primary investigator of the survey and is the director of the Program for Public Consultation, a Senior Research Associate at the Center for International and Security Studies, both at the University of Maryland, and author of Minds at War: Nuclear Reality and the Inner Conflicts of Defense Policymakers.