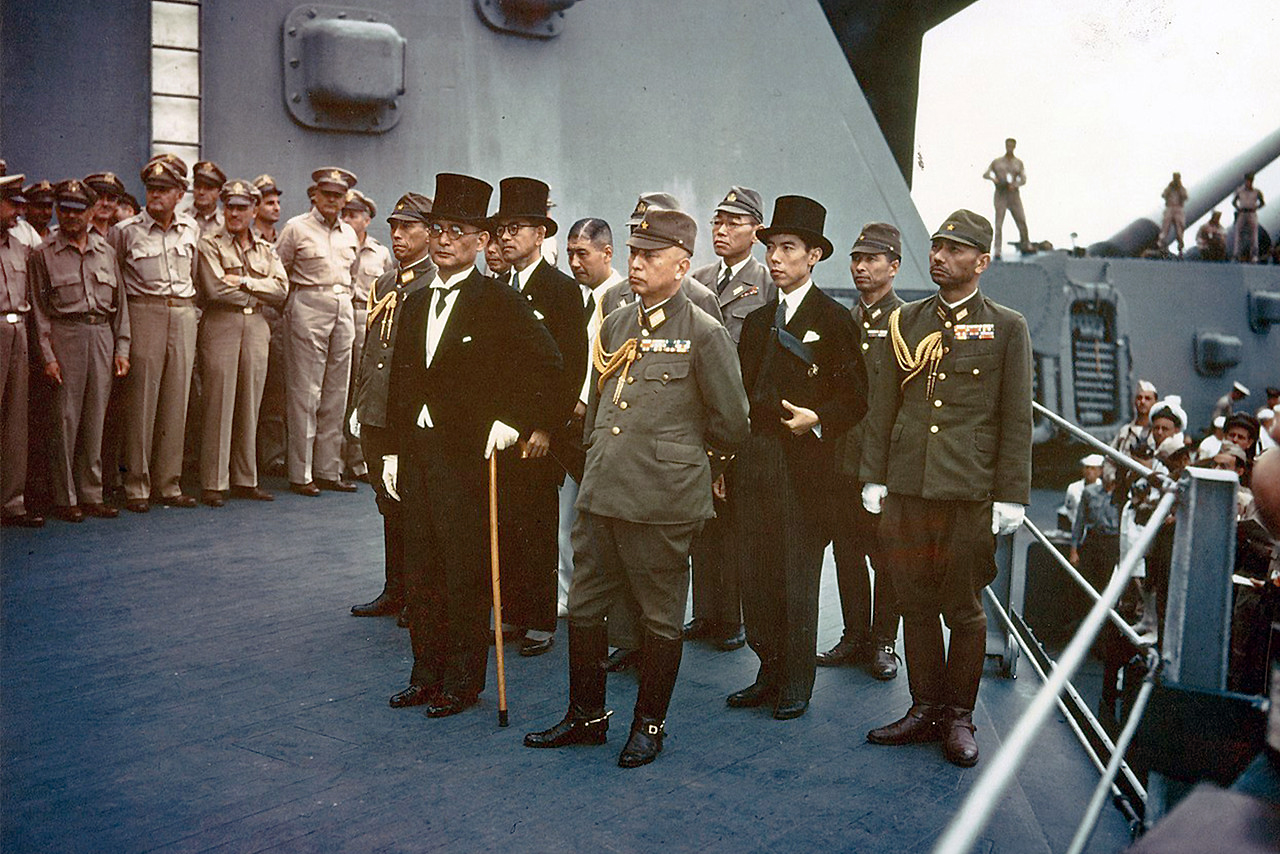 It may seem obvious that the atomic bombs ended World War II. Yet at least four other developments helped persuade Japanese leaders to surrender: the Soviet Union’s entry into the war, the Allied blockade; the U.S. firebombing campaign; and lessons drawn from the defeat of Nazi Germany, which had fought to the finish. Understanding the Japanese side of the story advances us well beyond American-centered analyses.

About the speaker: Sheldon Garon is Nissan Professor of History and East Asian Studies at Princeton. A specialist in modern Japanese history, he also writes transnational history that spotlights the flow of ideas and institutions between East Asia, Europe, and the United States—notably in his book, Beyond Our Means: Why America Spends While the World Saves. He is currently writing a transnational history of “home fronts” in Japan, Germany, and Britain in World War II, focusing on aerial bombardment, food insecurity, and civilian “morale.”