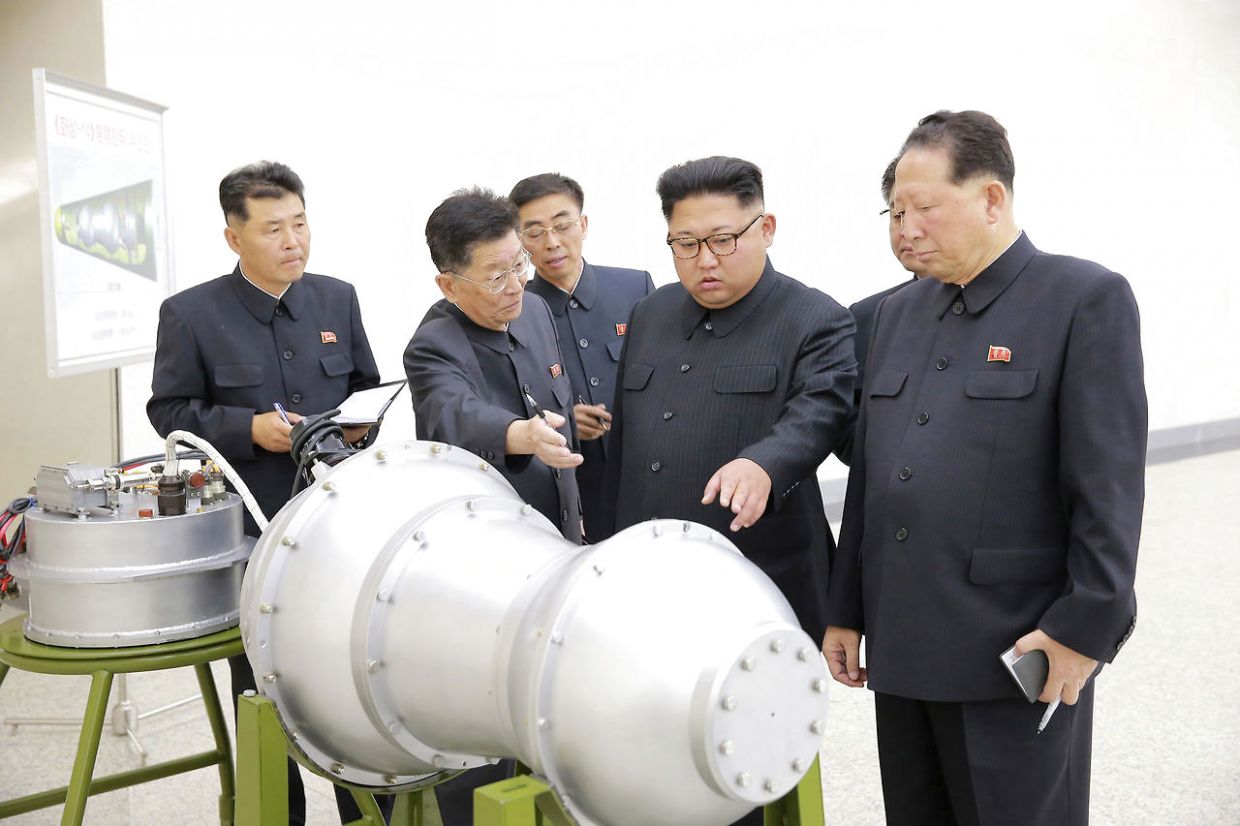 North Korea has announced and carried out six nuclear weapon tests (in 2006, 2009, 2013, 2016, and 2017) which have ranged in estimated yield from less than 1 kiloton in 2006 to as much as 250 kilotons in 2017, and declared that it was closing and dismantling the Punggye-ri test site. What can be learned about the nuclear explosive devices designed and tested in North Korea? This talk will review three distinct streams of evidence: seismic and other observational data, insider accounts, and official North Korean statements. Comparing the three streams provides a largely consistent picture.

About the speaker: Joshua H. Pollack is the Editor of the Nonproliferation Review and a Senior Research Associate at the Middlebury Institute of International Studies at Monterey (MIIS). Before joining MIIS in April 2016, Pollack served as a consultant to the US government, specializing in issues related to weapons of mass destruction, including proliferation, arms control, and deterrence. As a defense policy analyst at DFI International, Science Applications International Corporation, and Constellation West, his clients included the Defense Threat Reduction Agency, the Office of the Under Secretary of Defense for Policy, the Department of Homeland Security, the National Nuclear Security Administration, and the Plans and Policy Directorate (J5) of U.S. Strategic Command. In 2015, he was named an Associate Fellow of the Royal United Services Institute. Pollack is a frequent commentator in major media outlets, including CNN, the Washington Post, the New York Daily News, Reuters, Vox, Asia Times, Voice of America, NPR, and others.