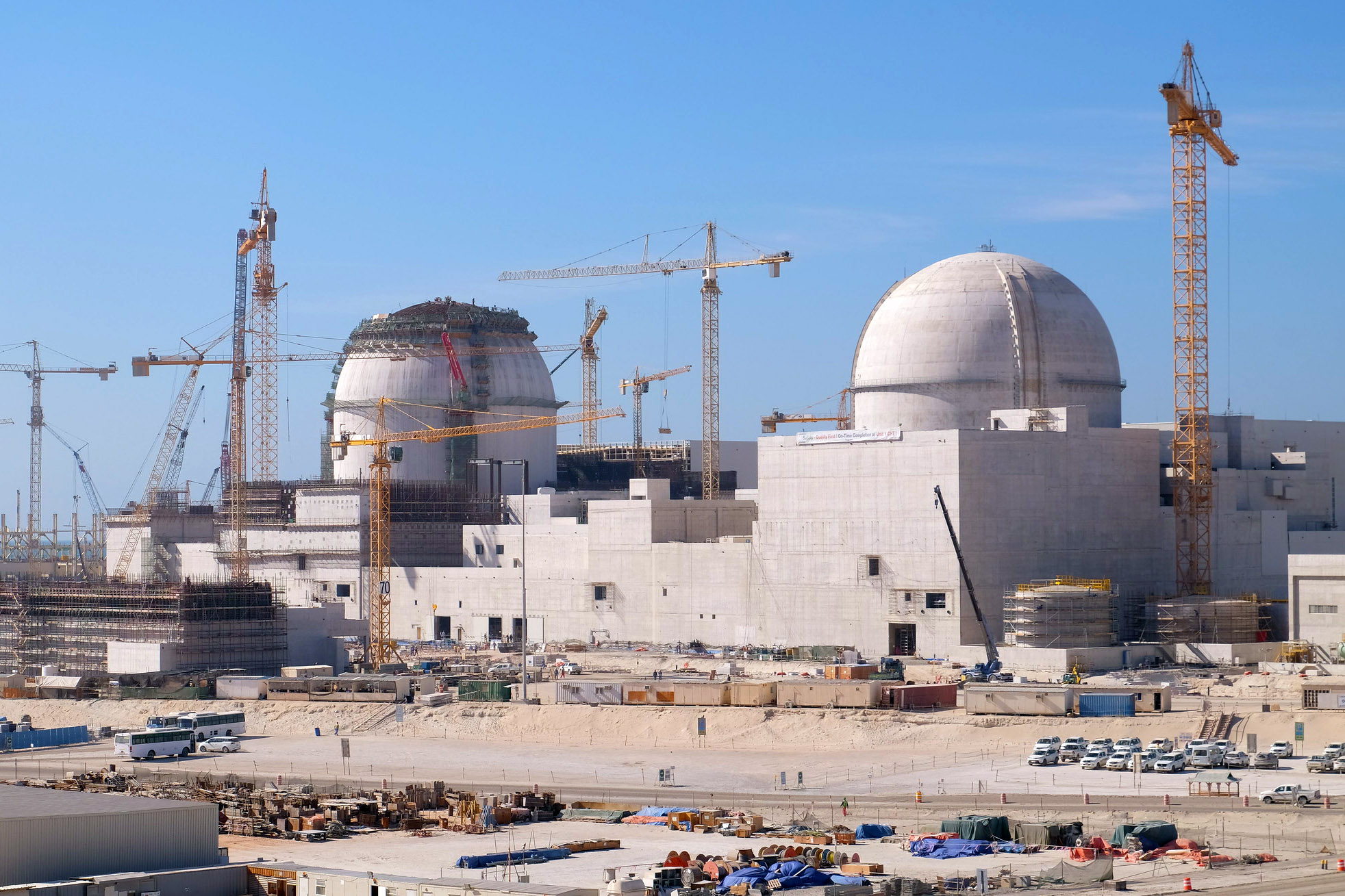 Looking at nuclear energy diplomacy as a means to build new geopolitical partnerships offers a way to understand the Middle East’s emerging nuclear landscape, proliferation potential, and the implications of nuclear partnership by states in the region with great powers. This talk will draw attention to the commercial deals that are redefining the Middle East’s geopolitical makeup and urges a reckoning with these new interdependencies as Russia employs state assets to win nuclear contracts and the Saudi nuclear program seeks a partner.

Samuel M. Hickey is a Research Analyst at the Center for Arms Control and Non-Proliferation and the Council for a Livable World and he is the Coordinator of the Fissile Material Working Group. His areas of focus include nuclear power developments in the Middle East region, nuclear diplomacy and non-proliferation. Previously, Sam was a visiting researcher at the Arab Institute for Security Studies in Amman, Jordan.  He conducted research on the geopolitics of civil nuclear energy programs in the Middle East, weapons delivery vehicles, and the politics of developing a weapons of mass destruction free-zone in the Middle East. His publications have appeared in Foreign Affairs, The Diplomat, and other regional outlets. He was previously appointed an Adjunct Instructor of physics labs at American University in Washington, DC.