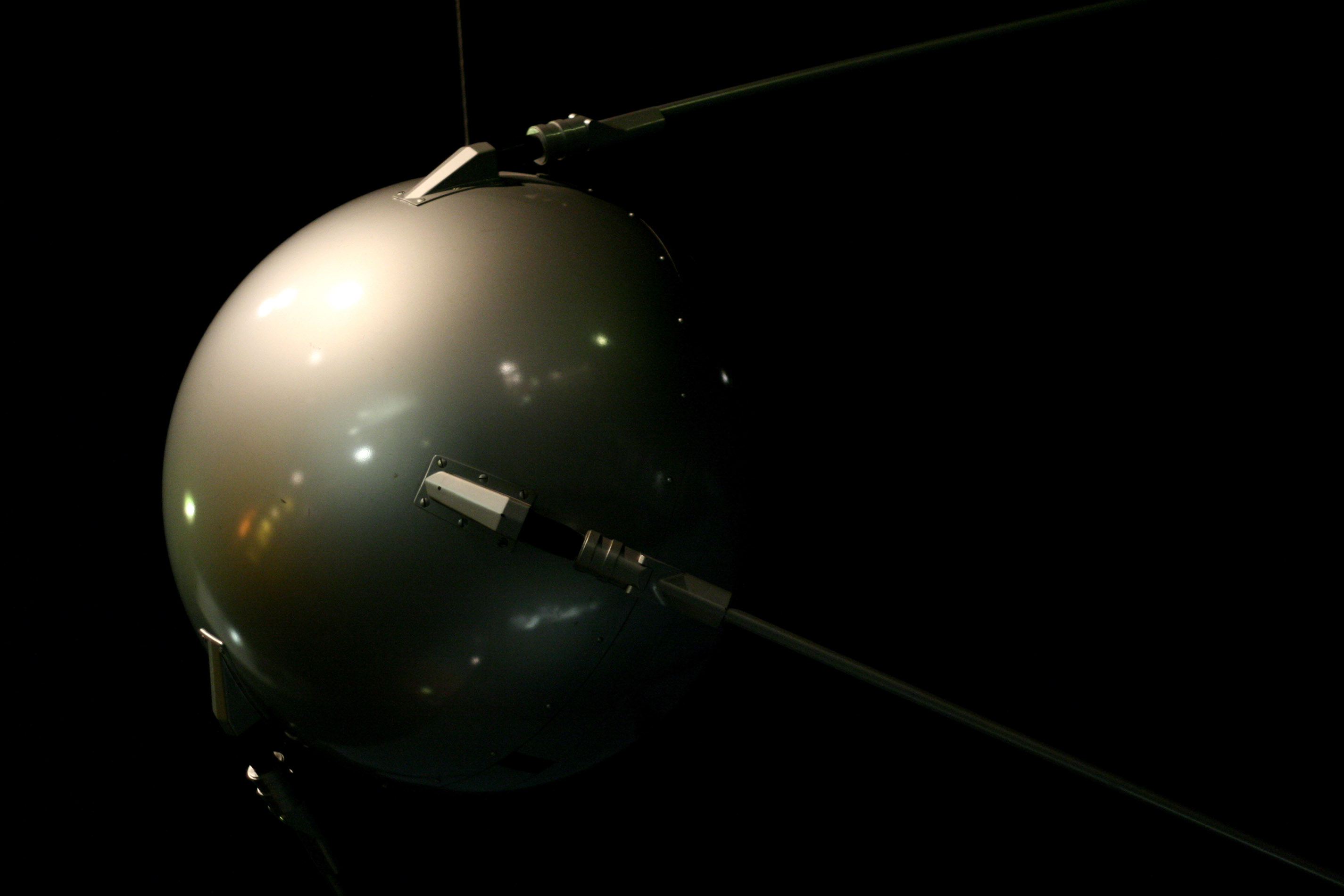 Scientists like to proclaim that science knows no borders. Scientific researchers follow the evidence where it leads, their conclusions free of prejudice or ideology. But is that really the case? In Freedom’s Laboratory, Audra J. Wolfe shows how these ideas were tested to their limits in the high-stakes propaganda battles of the Cold War. Wolfe examines the role that scientists, in concert with administrators and policymakers, played in American cultural diplomacy after World War II. During this period, the engines of US propaganda promoted a vision of science that highlighted empiricism, objectivity, a commitment to pure research, and internationalism. Working (both overtly and covertly, wittingly and unwittingly) with governmental and private organizations, scientists attempted to decide what, exactly, they meant when they referred to "scientific freedom" or the "US ideology." More frequently, however, they defined American science merely as the opposite of Communist science. Uncovering many startling episodes of the close relationship between the US government and private scientific groups, Freedom’s Laboratory is the first work to explore science’s link to US propaganda and psychological warfare campaigns during the Cold War. Closing in the present day with a discussion of the recent March for Science and the prospects for science and science diplomacy in the Trump era, the book demonstrates the continued hold of Cold War thinking on ideas about science and politics in the United States.