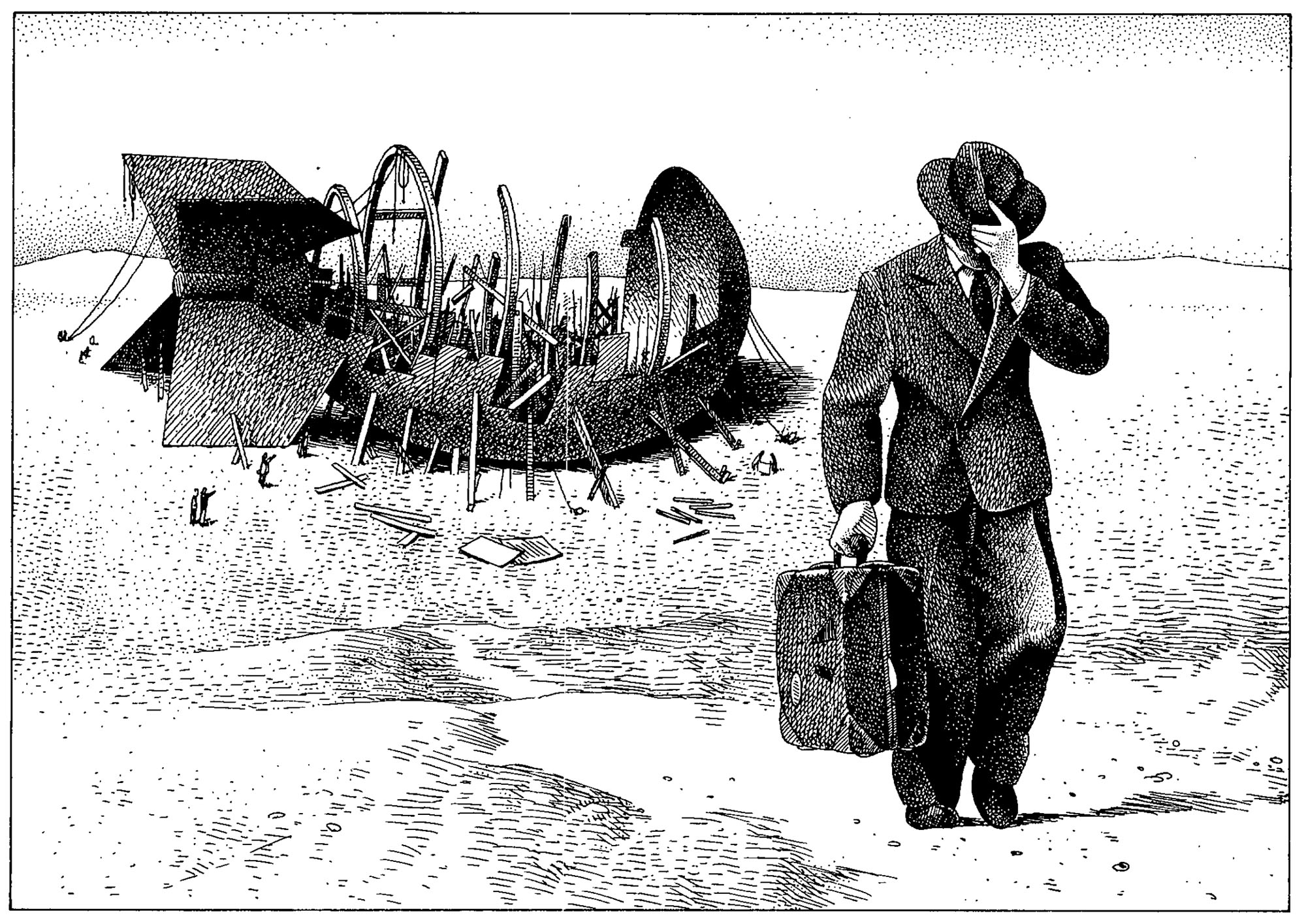 James Chadwick (1891-1974), the discoverer of the neutron, was a key figure in the early British atomic bomb project and led the UK contingent to the Manhattan Project in 1944. Polish physicist Joseph Rotblat (1908-2005) was Chadwick’s assistant after 1939 and followed him to the US but returned to England before the bomb was completed. By inducing British scientists on the Manhattan Project to convey information to England where it was collated by Rotblat, Chadwick quietly undermined the effort of General Leslie Groves, the head of the Project, to create a post-war American nuclear monopoly. This seminar will examine the wartime roles of these two scientists, especially their involvements in the complex diplomacy that marked the opening years of the nuclear weapons age.

About the speaker: Andrew Brown is the author of the James Chadwick biography “The Neutron and the Bomb” (Oxford, 1997) and of “Keeper of the Nuclear Conscience: the life and work of Joseph Rotblat” (Oxford, 2012) among other works. Dr Brown practiced as a radiation oncologist until retiring in 2017.