Toxique: An Investigation of French Nuclear Testing in Polynesia 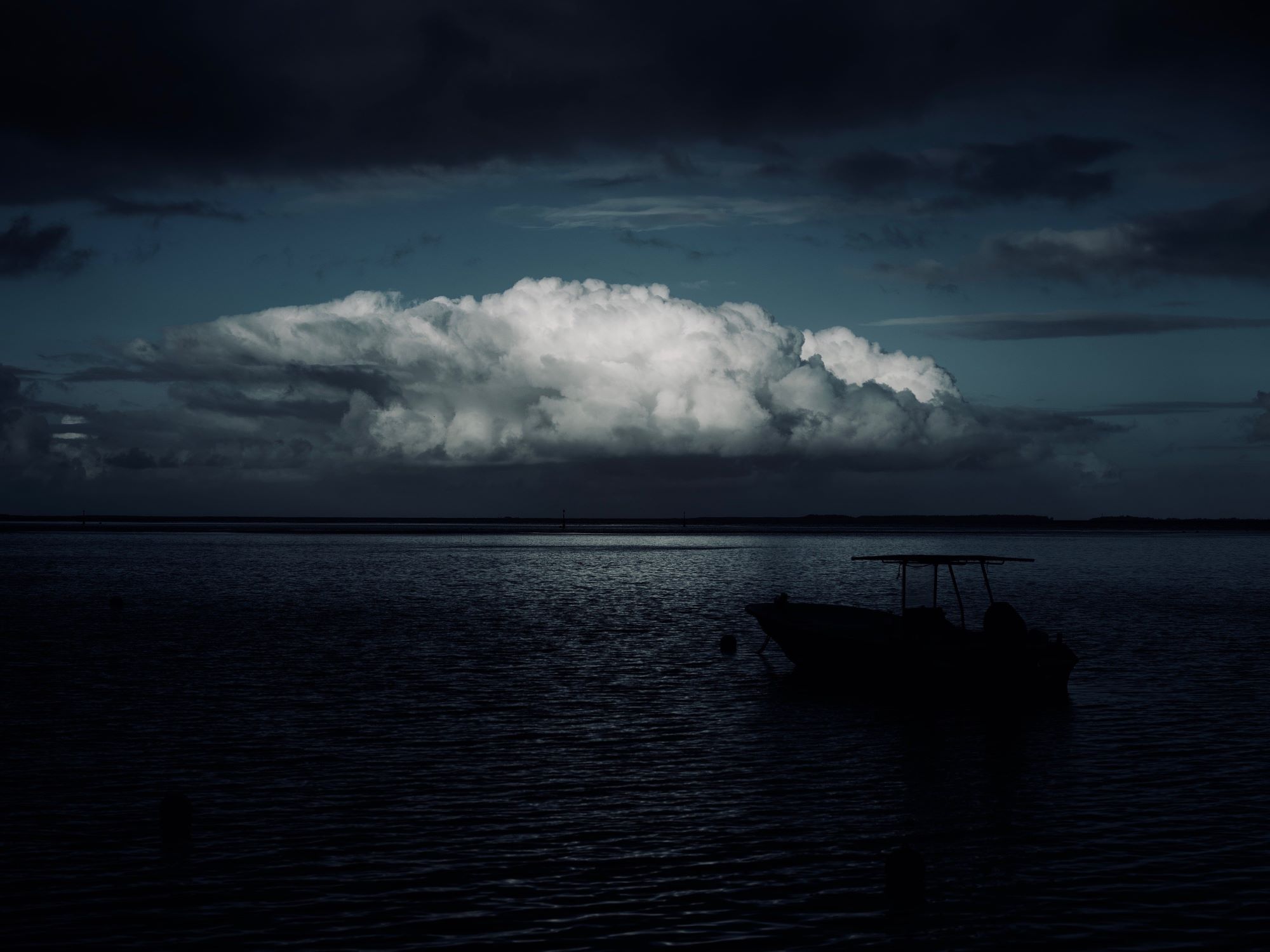 The book and the accompanying website The Moruroa Files follows a two year collaboration between Sébastien Philippe, INTERPRT, a collective of researchers, architects and spatial designers focused on environmental issues, and the investigative, multi-media newsroom Disclose.

The book challenges the official public story of the human and environmental aftermath of French nuclear weapon testing in the South Pacific and contributes to the debate over the entitlement of local Polynesian communities and French veterans to seek justice and compensation. It builds on extensive computer simulations of the nuclear tests and fallout, analysis of 2000 pages of declassified French government documents and interviews with more than 50 people, including inhabitants of Polynesian atolls, former military personnel, as well as with magistrates, scientists and organizations in both French Polynesia and France. Many of the documents, interviews, and simulations are on The Moruroa Files website in French and English.

The new findings suggest more than 100,000 people in Polynesia may be eligible to claim compensation from France for harm caused by the tests, about 10 times more than estimated by existing French government studies.

Radiation doses received may have been two to ten times higher than those recorded by France’s Atomic Energy Commission, which in some cases did not include contaminated rainwater, a widely used source of drinking water, as a path for internal exposure to ionizing radiation.

France’s compensation board for civilian and military test victims has been rejecting most compensation claims on the basis of inadequate data that do not account for measurement and model uncertainties and often rely upon exposure and contamination assumptions.