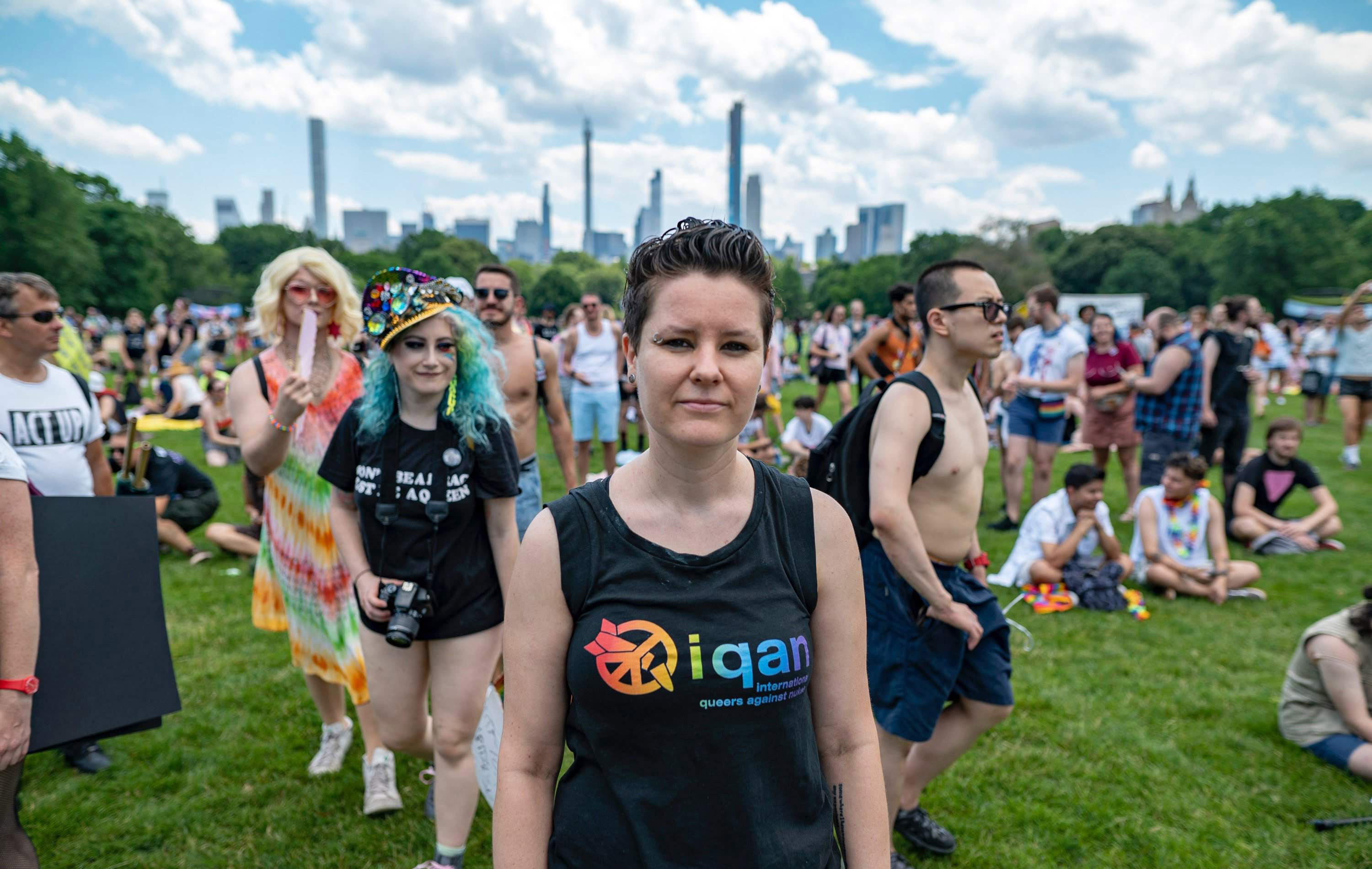 Since 1998, the Nuclear Free Future Foundation, based in Germany, has honored people and initiatives worldwide working for a future free of nuclear power and nuclear weapons, either in resistance, education or the development of solution strategies. An international jury selected Ray Acheson, Visiting Researcher at the Program on Science and Global Security, as the winner of the annual Nuclear-Free Future Award for 2020 in the category of “Solutions” for her analysis, research and advocacy across a range of disarmament and arms control issues and especially to abolish nuclear weapons.

The Award announcement highlights Acheson work as an activist with the Women’s International League for Peace and Freedom and as director of its disarmament program Reaching Critical Will to empower and connect antinuclear activists from around the world. The Award recognizes in particular Acheson’s role as a member of the steering group of the International Campaign to Abolish Nuclear Weapons (ICAN), which worked with governments to achieve the Treaty on the Prohibition of Nuclear Weapons. The Award notes that this Treaty, adopted by 122 governments at the United Nations in 2017, is a “milestone in international diplomacy.” ICAN was the winner of the 2017 Nobel Peace Prize.

As a feminist activist, Acheson was recognized for having “decisively promoted the recognition of the importance of women’s participation in nuclear disarmament and arms control negotiations” and “how conflict and gender-based violence are intimately related and specifically affect the nuclear realm.”

Acheson’s video interview with the Nuclear-Free Future Foundation explains her role in the Women’s International League for Peace and Freedom, the nature of her activism on nuclear weapons, and the new nuclear ban treaty.