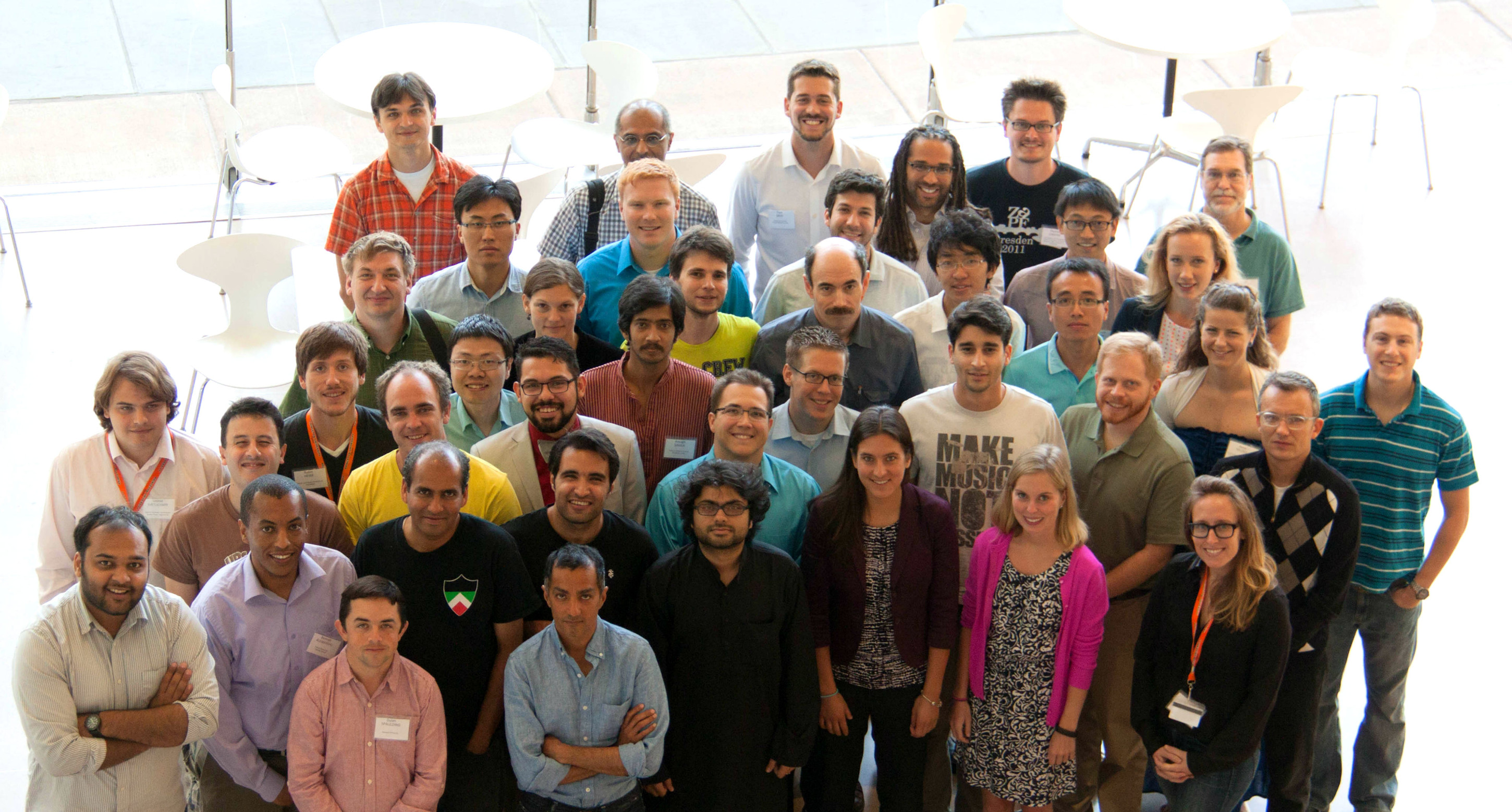 The Program on Science and Global Security will be hosting the Princeton Virtual School on Science and Global Security 2020 over the Fall Semester. The Virtual School, to run from September 1 to December 1, 2020, will feature invited talks with next-generation scientists and engineers from around the world to help encourage and mentor them to work on global security issues and to foster an international community of such researchers. The main focus of the School will be technical perspectives on understanding, reducing and ending the threat from nuclear weapons. It will include potential impacts for nuclear arms racing and disarmament of emerging technologies such as cyber, machine-learning, and space-based sensors.

The speakers will be from a group of young scientists and engineers from six countries who were to have been participants in the Summer School on Science and Global Security to have been hosted in October 2020 at Princeton University. The School was open to graduate students or post-doctoral researchers in natural or applied sciences, engineering, or mathematics.

The Summer School on Science and Global Security follows on from the annual Summer Symposiums on Science and World Affairs that originated at Princeton in 1989 following discussions between SGS co-founder Frank von Hippel and Soviet physicist Roald Sagdaev on the need for a next-generation of scientists concerned about arms control issues. Subsequent Summer Symposiums were organized by the Union of Concerned Scientists and have involved over 500 scientists and researchers over the years. Meetings have been held in Canada, China, Germany, Italy, Japan, Lebanon, Norway, Russia, Ukraine, the United Kingdom, and the United States. It has been held four times in Princeton (1990, 2005, 2012, and 2014).