A Middle East Free of Weapons of Mass Destruction: A New Approach to Nonproliferation 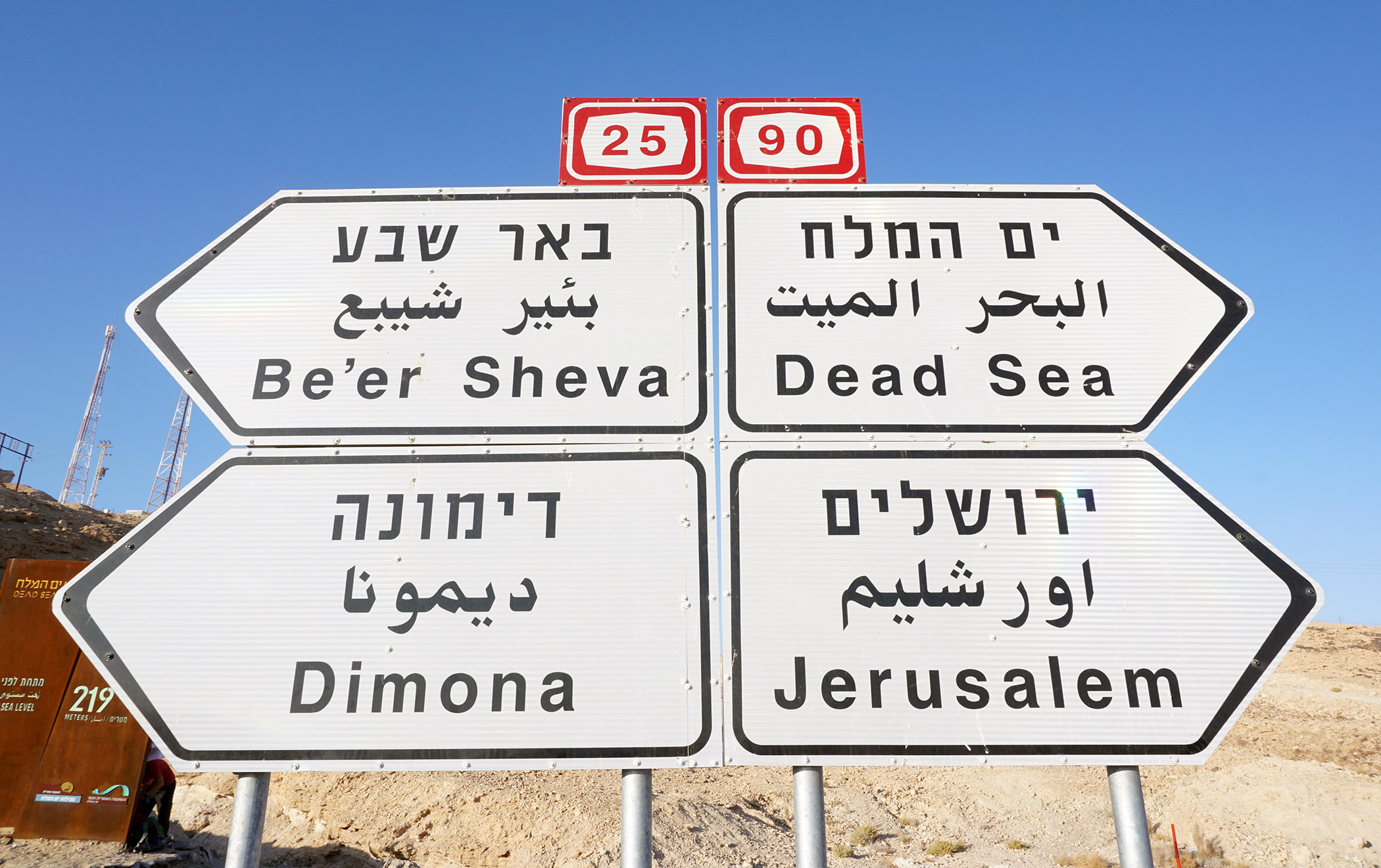 Seyed Hossein Mousavian of the Program on Science and Global Security and former SGS researcher Emad Kiyaei have co-authored the new book A Middle East Free of Weapons of Mass Destruction: A New Approach to Nonproliferation. It is published by Routledge.

The book addresses many of the critical issues that motivated the United Nations Conference on the Establishment of a Middle East Zone Free of Nuclear Weapons and Other Weapons of Mass Destruction in November 2019. The conference is to be held annually under the mandate of General Assembly decision A/73/546.

It begins with an overview of how and why the Weapons of Mass Destruction Free Zone in the Middle East has failed to materialize since it was first proposed by Egypt and Iran to the United Nations in 1990. The book suggests that the key factors include the lack of political will from regional states and world powers and disputes over the conditions under which a zone could be considered, with Israel insisting first on a regional peace agreement, while most other states see progress on disarmament as paving the way to peace.

The authors suggest a range of essential security and non-proliferation confidence-building measures to reduce tensions, distrust, and animosity and so strengthen the zone’s resilience. These include a regional nonaggression pact and conventional arms limits; joint research and development in peaceful uses of nuclear, biological, and chemical fields, and regional monitoring of nuclear, biological, and chemical facilities in addition to any international inspections that would be associated with all states joining and ratifying the Biological Weapons Convention, Chemical Weapons Convention, and the Nuclear Nonproliferation treaty.