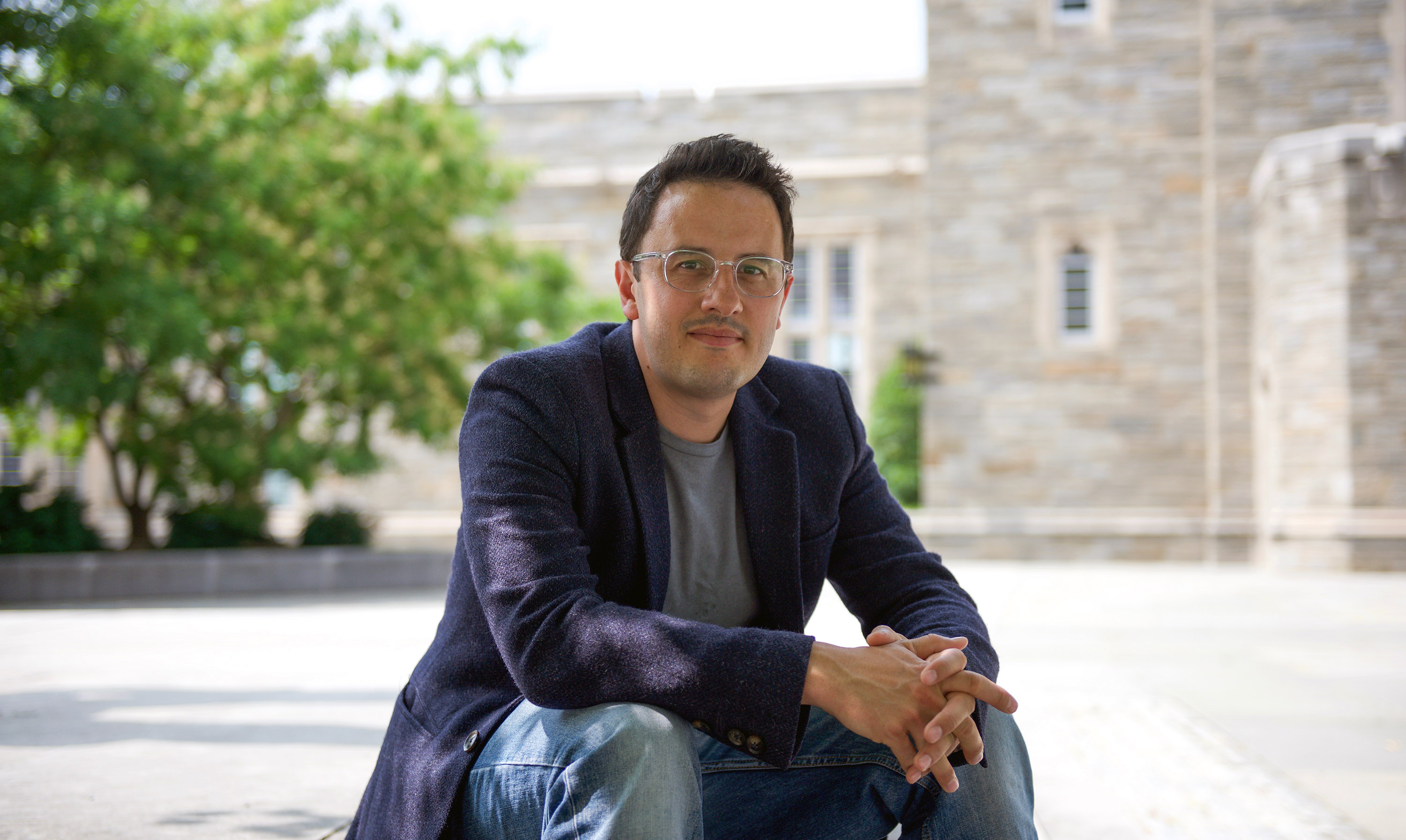 Sébastien Philippe, an Associate Research Scholar with the Program on Science and Global Security, has been elected as a Member-at-large of the Executive Committee of the American Physical Society’s Forum on Physics and Society.

The Forum on Physics and Society established in 1971 as part of the American Physical Society, works to address issues related to the interface of physics and society. The American Physical Society is a nonprofit membership organization with over 55,000 members, including physicists in academia, national laboratories, and industry in the United States and throughout the world and seeks to advance and spread the knowledge of physics for the benefit of humanity.

As a member-at-large of the Forum on Physics and Society, Philippe’s goals are to strengthen the physics community and its engagement with pressing technology-dependent social and policy issues. These issues today include reducing the threat of nuclear war, advancing climate change mitigation and adaptation, and regulating new technologies that undermine privacy, democracy and the pursuit of social and economic justice.

One of his priorities will be helping the Forum support early-career physicists and students to learn how to engage more effectively in issue-based advocacy locally, nationally, and internationally. Another priority is the new advocacy project to inform and activate the U.S. physics community for nuclear threat reduction led by Forum on Physics and Society Vice-Chair Stewart Prager, a professor of astrophysical sciences at Princeton, and affiliated faculty in the Program on Science and Global Security.

Finally, Philippe hopes to take forward a conversation within the physics community on providing more effective public access to scientific knowledge and expertise. This is especially important for empowering women and for poor and minority communities in the United States and around the world so that they are better able to protect and advance their interests.