On Nuclear Embeddedness and (Ir)Reversibility 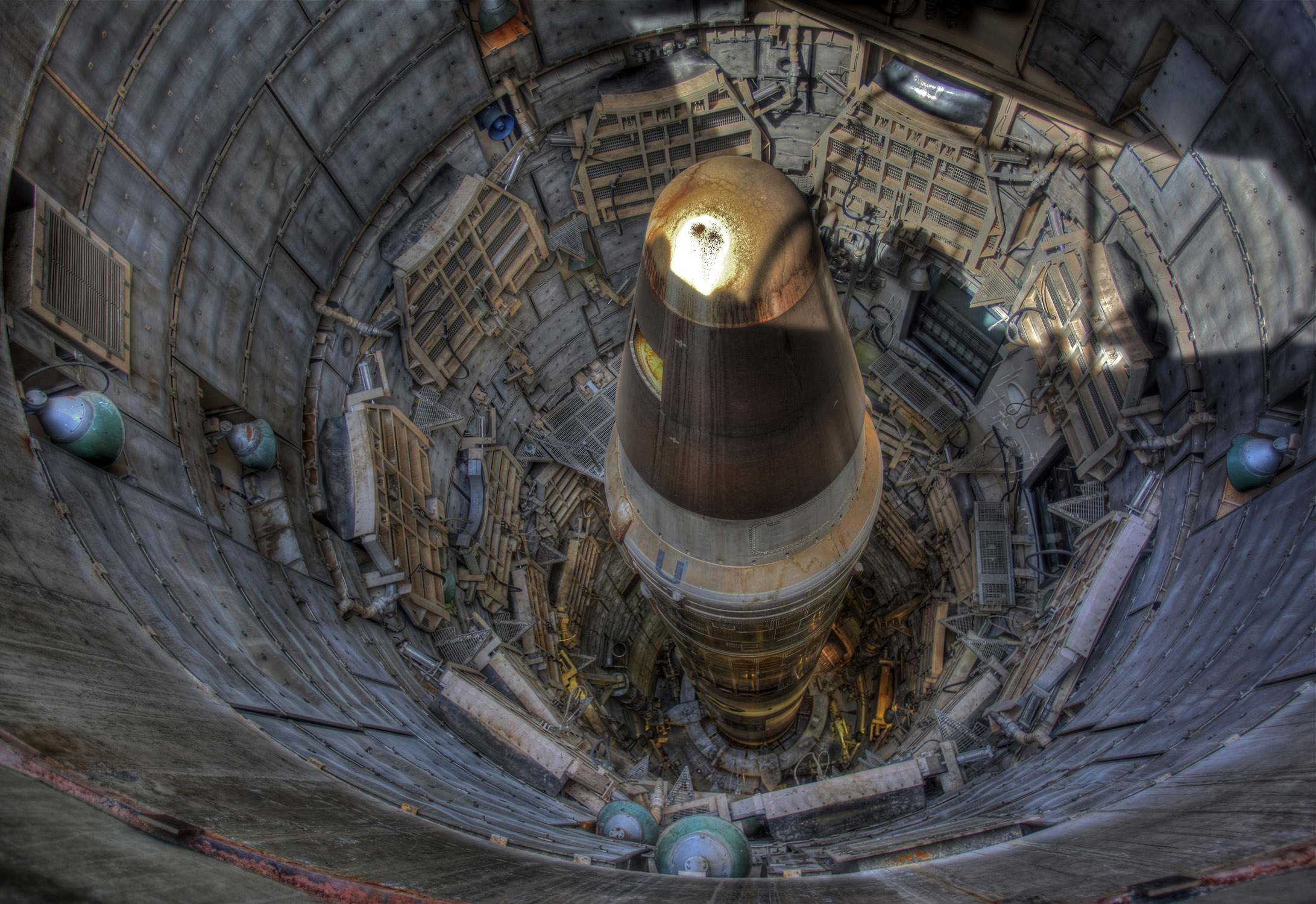 The Program on Science and Global Security released On Nuclear Embeddedness and (Ir)Reversibility, a working paper by William Walker. This essay is a revised and extended version of a background paper that William Walker provided for a Program on Science and Global Security hosted workshop on 2-3 February 2019 on the embeddedness of nuclear weaponry in national and international contexts. The Working Paper is being made available to encourage wider consideration of this important topic and of the ideas presented.

The Working Paper is motivated by the observation that several states have abandoned nuclear weapon programs before they have come to fruition while no fully fledged nuclear weapon state has given up its weapons or come close to doing so. This suggests that, beyond a certain stage, a state’s possession and use of nuclear weapons become embedded, highly resistant to pressure, entreaty and altered circumstance. Reversibility appears to give way to irreversibility. Although ideas, policies and capabilities may be adjusted over time, the commitment to nuclear armament seems ingrained thereafter. The essay argues that we need to understand the sources and nature of nuclear embeddedness, which is obviously complex and multifaceted. What does it entail, how prevalent is it and what are its sources, dynamics and consequences? This paper’s purpose is to encourage greater understanding of this embeddedness, and honesty about its presence and roots, not least amongst those in charge of nuclear policy-making. It suggests that the weakness of and resistance to this understanding, and the all too frequent public and private distortion of realities, are part of the problem.

The paper moves from discussion of nuclear embeddedness to that of disarmament and disembedding. Nuclear embeddedness implies that nuclear disarmament and significant steps in its direction must always involve, beyond the traditional effort in persuasion, negotiation and regulation, an exercise in disembedding an enterprise and set of beliefs, attitudes and ideas that have deep and resilient foundations. What might this involve politically, instrumentally and in other ways, especially if it is to be achieved non-violently and by consent? How might its prospects be affected, positively or negatively, by changes in wider social and technological landscapes? Looked at from the other angle, what might and should the embedding of nuclear disarmament, and moves towards it, entail? Does our inquiry affect the ways in which this is regarded?

The Working Paper ends with a final reflection that the embeddedness of nuclear weapons in the beliefs, actions and policies of their possessors is a reality that is dangerous—and becoming more dangerous—to us all, whatever the proclaimed benefits of nuclear deterrence may be.