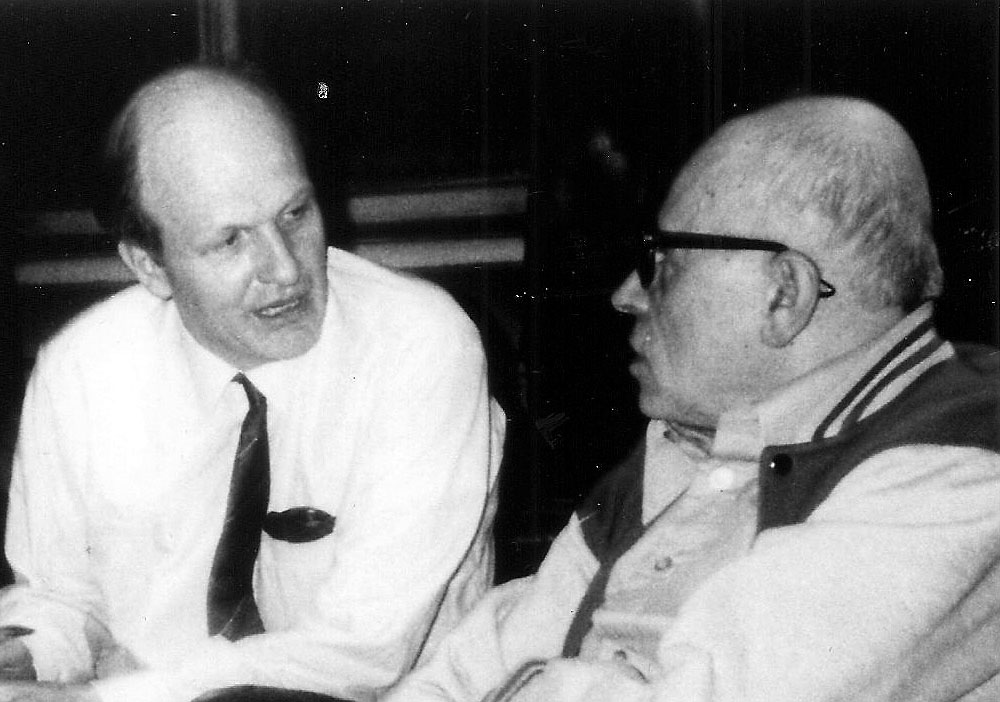 The Journal of Peace and Nuclear Disarmament at Nagasaki University has published the first three installments of a series of interviews with Frank von Hippel, co-founder of SGS and senior research physicist and professor of public and international affairs emeritus at Princeton University. An additional five installments remain to be published.

The three parts that have been released cover respectively the early years and transition from physics to nuclear policy, the engagement with US nuclear weapons policy and Cold War nuclear arms control, and the collaborations between US and Soviet scientists to help end the Cold War arms race.

Part 1. From Physics to Public Policy. In this part, von Hippel starts by briefly describing his family background, his education and his pursuit of a career in theoretical physics. He then describes the beginning of his engagement with policy issues as a result of the student protests and activism while he was an assistant professor at Stanford University and a fellow at the University of California Berkeley during 1966-70. This resulted in the book, Advice and Dissent: Scientists in the Political Arena, coauthored with Joel Primack. A spin-off article in Science magazine on “Public-Interest Science” resulted in a one-year fellowship at the National Academy of Sciences during which he organized the American Physical Society’s 1974 summer study on nuclear reactor safety, which facilitated his transition into a career in nuclear policy analysis at Princeton University.

Part 2. Engaging with Nuclear-weapon Policy. This section covers von Hippel’s first engagement with nuclear weapons issues, starting with a review of a US Secretary of Defense’s claim that a Soviet nuclear first strike on US nuclear weapons would kill only 15,000–25,000 people, through his efforts to revive the proposal for a treaty to ban the production of more plutonium and highly-enriched uranium for nuclear weapons, and ending with the beginning of a collaboration with a group of Gorbachev’s advisors to end the Cold War. It also includes his and his colleagues’ engagement in the successful effort to end the US government’s promotion of a nuclear weapons material, plutonium, as a nuclear fuel, and a failed effort to require the doubling of the average fuel efficiency of US automobiles.

Part 3. Working with Gorbachev’s Advisors to End the Nuclear Arms Race. Von Hippel describes his collaboration with a group advising Soviet leader, Mikhail Gorbachev, as they devised strategies, including “glasnost” (openness and transparency) to end the nuclear arms race with the United States as part of a larger effort to reform the Soviet Union and integrate it into the global economy.