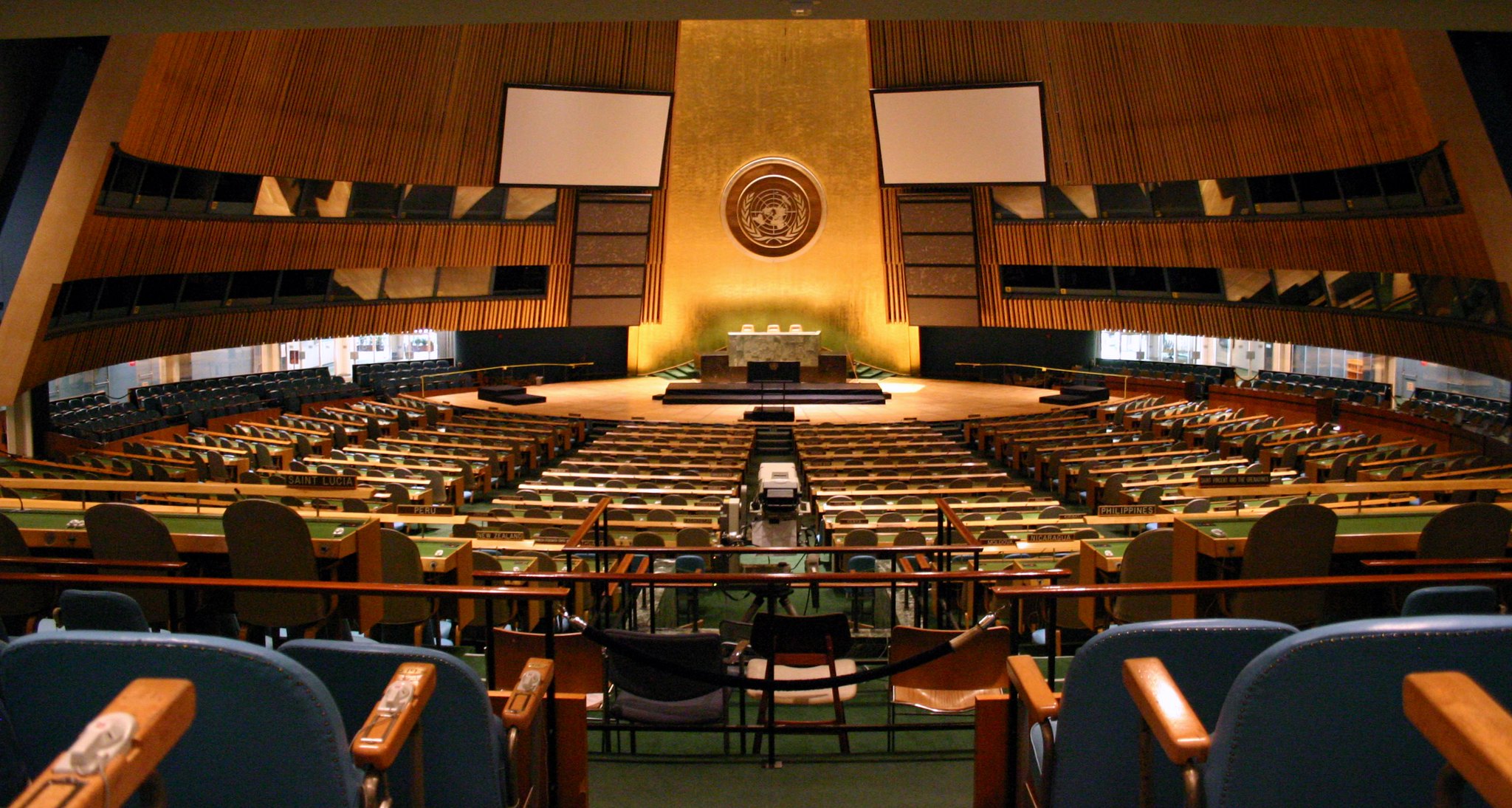 Two new articles by SGS researchers provide technical and policy ideas to support the effective implementation of the Treaty on the Prohibition of Nuclear Weapons (“Ban Treaty”) which was approved in July 2017 at the United Nations by 122 countries. As of October 2019, the treaty has 79 signatories and 33 ratifications. It needs 50 states to ratify to enter into force.

The new work by SGS, published in the Journal for Peace and Nuclear Disarmament, takes up some key questions for how the new treaty can meet its disarmament obligations. Earlier work by SGS helped inform the negotiation of these obligations.

In Setting the Deadline for Nuclear Weapon Destruction under the Treaty on the Prohibition of Nuclear Weapons, Moritz Kütt and Zia Mian examine technical issues states will need to consider to set a deadline for the destruction of any nuclear weapons still held by nuclear-armed states that may join the treaty. This deadline must be determined at the first meeting of the states parties of the new treaty, which must take place within one year of the entry into force of the treaty. The article outlines the processes and issues involved in the dismantlement and destruction of a nuclear weapon relevant to the purposes of meeting this treaty obligation. Using publicly available information on the size and evolution of nuclear weapon stockpiles and on declared and estimated rates of warhead dismantlement, it assesses the time it may take to dismantle and destroy current weapon stockpiles, including weapons already scheduled for dismantlement. It suggests a plausible deadline of 10 years for nuclear weapon destruction, with a possible 10 year extension in case of exceptional circumstances.

The second new article takes up the question of the structure and process for the implementation of the treaty. It looks in particular at how states might set up the “competent international authority or authorities” required by the treaty for negotiating and verifying the irreversible elimination of nuclear-weapons programs. It seeks to take into account the initially limited financial and technical resources of treaty member states.

In Fit for Purpose: An Evolutionary Strategy for the Implementation and Verification of the Treaty on the Prohibition of Nuclear Weapons, Tamara Patton, Sébastien Philippe, and Zia Mian propose a road map for institutionalizing the new treaty and building the technical basis for meeting its verification goals following entry into force. This includes the early creation of an implementation support unit and a dedicated scientific and technical advisory body as first steps in this process. The article offers options for scaling up this initial two-part structure into a larger organization when a nuclear-weapon-possessing state seeks to join the treaty.

To explore how these initially small-scale support structures could evolve and be scaled-up to function as an Organization for the Implementation and Verification of the new treaty, the article highlights lessons from the United Nations Special Commission (UNSCOM) that worked from 1991 to 1999 to inspect Iraq's disarmament. It also looks at its successor body the United Nations Monitoring, Verification and Inspection Commission (UNMOVIC), which was created in 1999 and shut down in 2007, and the experience of International Atomic Energy Agency teams that have been involved in verifying the elimination of weaponized nuclear programs. The article suggests that the proposed standing international organization tasked with the coordination of an ad hoc inspectorate would also cooperate and complement the work of existing nuclear verification organizations, such as the International Atomic Energy Agency. The new organization could further evolve and adapt to meet future demands and serve to embed more deeply nuclear disarmament goals, practices and values in the current complex of nonproliferation, arms control and disarmament treaties, agreements, and organizations.