The End of Nuclear Warfighting: Moving to a Deterrence-Only Posture 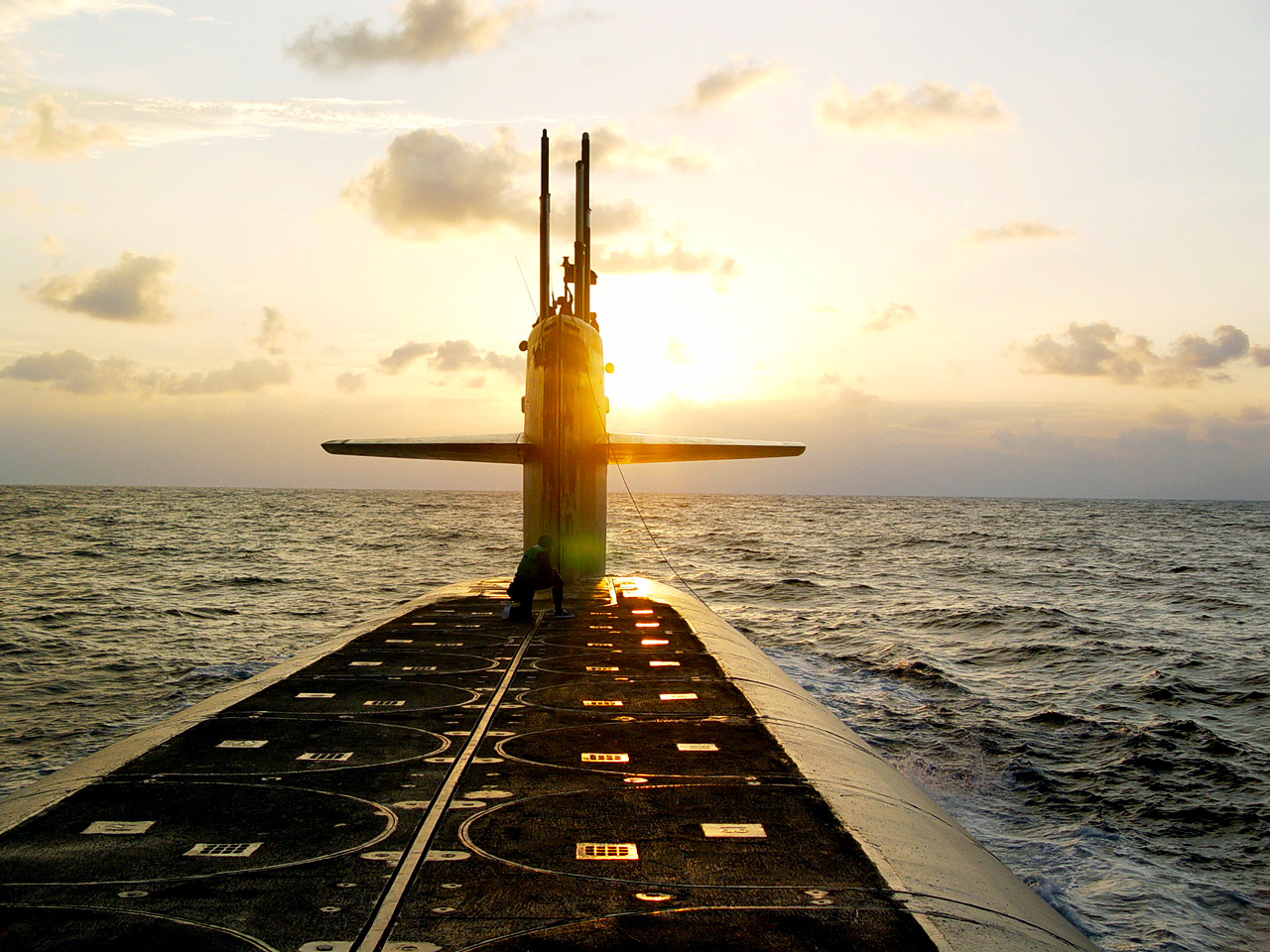 Bruce G. Blair published The End of Nuclear Warfighting: Moving to a Deterrence-Only Posture -- An Alternative U.S. Nuclear Posture Review, a major new study laying the basis for revising the current U.S. nuclear posture and force structure and reducing the risk of the use of nuclear weapons. He presented the key findings at a hearing of the Armed Services Committee of the U.S House of Representatives.

The report makes the case for cutting the U.S. stockpile of operationally deployed weapons by two-thirds to 650 weapons, including by eliminating the silo-based intercontinental ballistic missiles. Rather than building a new generation of weapons and replacing all the current submarines, missiles and bombers. It proposes giving priority to the modernization of the vulnerable nuclear command, control, and communications in order to reduce reliance on immediate retaliation in response to attack indications from fallible early warning networks and reduce the risk of sudden deliberate strikes, and unauthorized launch by insiders or by outsiders exploiting cyber vulnerabilities.

As part of moving towards phased, verifiable disarmament, the report argues for the United States adopting a policy of no first use of nuclear weapons and championing a global treaty to prohibit the first use of nuclear weapons. It proposes that the United States devise and implement an action plan detailing the technical and diplomatic steps needed to achieve a nuclear-weapon free world.

The report is released by the Program on Science and Global Security together with Global Zero, an international movement for the elimination of nuclear weapons that is based in Washington, DC. It included contributions by Jessica Sleight and Emma Claire Foley from Global Zero.